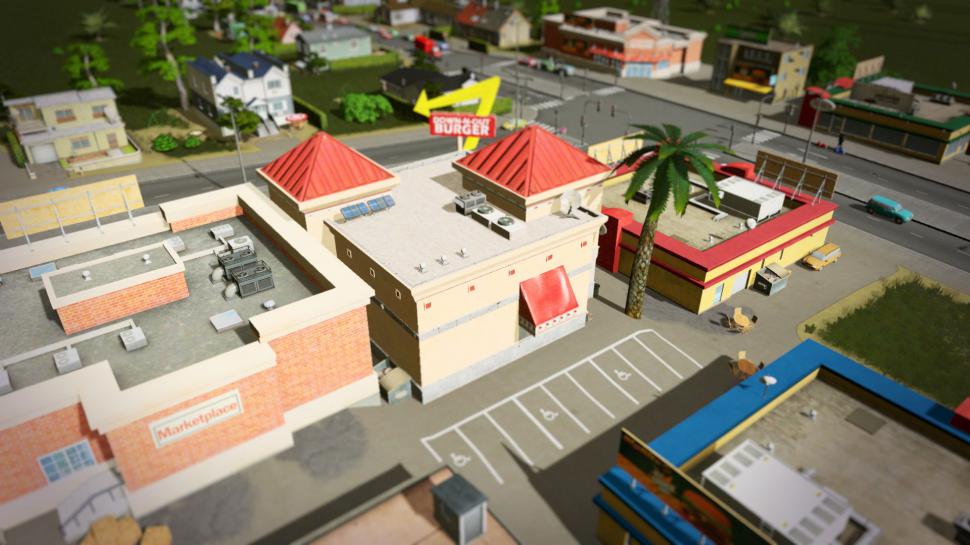 Cities: Skylines has been delighting urban planning fans all over the world for six years now. Now a completely new way of experiencing the construction of one’s own city is approaching us. In cooperation with publisher Paradox Interactive, the developers of Fast Travel Games are working on a VR implementation of the game. The experts have already gained experience in the field of virtual reality with a number of VR projects such as Apex Construct and Wraith: The Oblivion – Afterlife. Now the makers announced as Cities VR. You can get a first impression in the alpha gameplay video at the end of this message.

Cities VR will be implemented for Meta Quest 2 (formerly Occulus Quest 2) and should appear in spring 2022. The aim of the developers is to make the player feel as if a model is being built from miniature buildings. The special controllers of Quest 2 should be used accordingly. “The urban design genre has great potential in the VR market and we couldn’t wait to work on this brand. We spent a lot of time, research, and energy translating Cities: Skyline into VR in a way that would One is accessible to new players and the other is challenging for Cities veterans, “explains Creative Director Erik Odeldahl.

The basic game should of course not change. Even as an overpowering mayor who hovers virtually over his city, it is important to build infrastructure, designate residential and commercial areas and enable a flourishing economy. In addition, urban services, entertainment facilities and public transport must cater for all the needs of the residents. The developers want to publish more information about the game in the coming months. It is not yet known whether Cities VR will later also be implemented for other VR platforms.

Advertising: Cities: Skylines order now from Amazon
Recommended editorial contentAt this point you will find external content from [PLATTFORM]. To protect your personal data, external integrations are only displayed if you confirm this by clicking on “Load all external content”:

Amazon offers: OPPO A76 smartphone at a strong discount for a few days

The Last of Us: Does a job posting provide a hint of a remake?