Grim Dawn: Definitive Edition Now Available On Xbox, But Not Without Issues 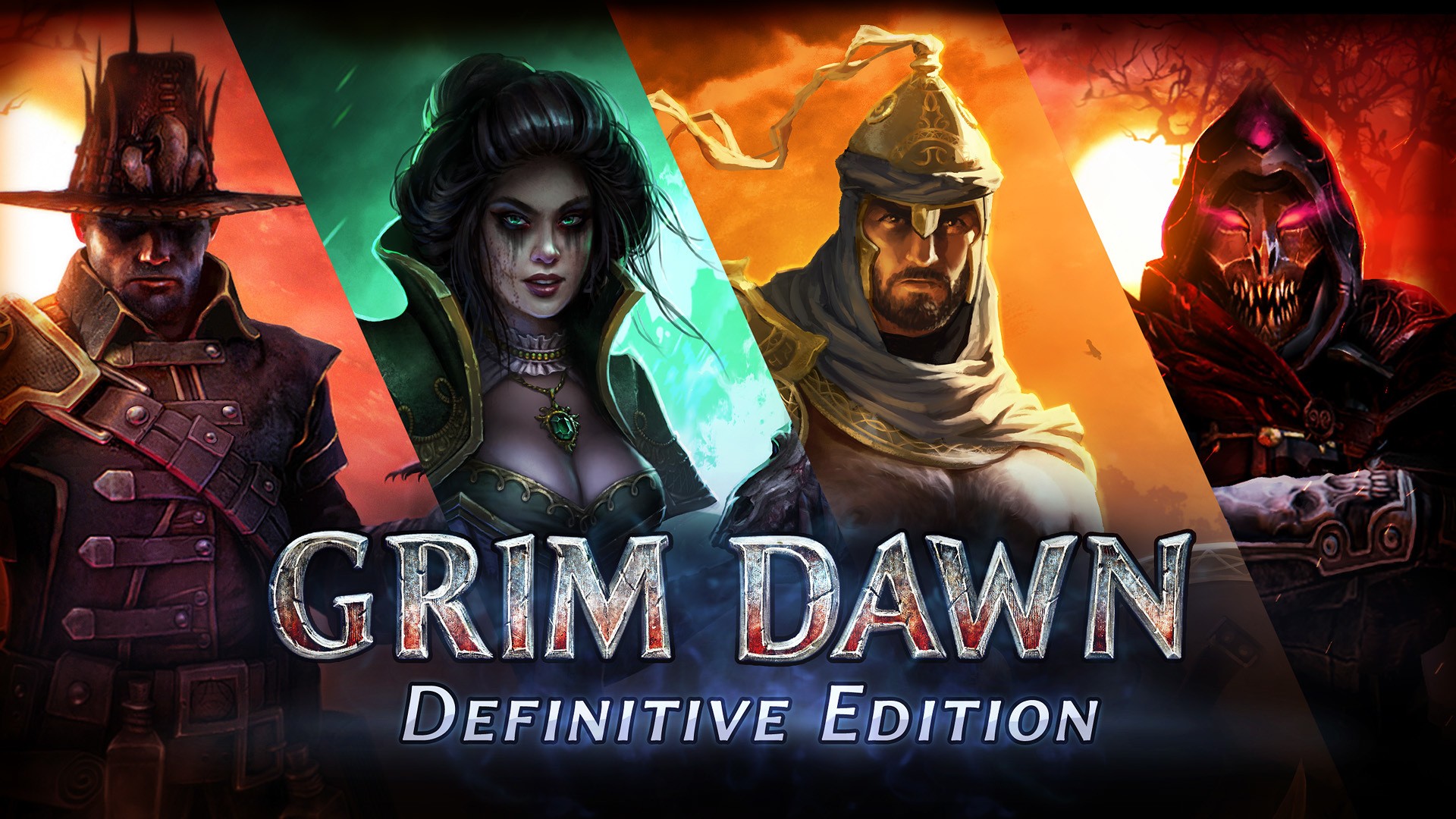 The game runs at high settings or higher. We have openly stated that the game is aimed at 1080p @ 30fps, so if anyone tries to scare people away when the game offers exactly what it advertised, I have no idea what to say to that.

Game Developers Complain They Don’t Have Xbox Series X Development Kits | S, so they can’t release optimizations yet. They don’t even have new Xbox consoles to see if the Unlocked Frame Rate feature is available on Xbox Series X:

I was informed that the FPS is unlocked and I trust the word of our programmer. I cannot verify for myself what this means in practice, since I do not have a Series X, so I am not going to make outlandish claims.

However, we’ve already made a commitment to squeeze more out of the Series S / X consoles when we have our development kit. […] We are on a waiting list to get ONE developer kit and we hope that it will happen as soon as possible.

Note that Xbox players are complaining about another issue with Grim Dawn: Definitive Edition. They point out that there is very little text in the game for consoles. The developers promised to fix this, noting that this problem is on their radar.

Grim Dawn: Definitive Edition is out on the Microsoft Store for Xbox for $ 54.99. 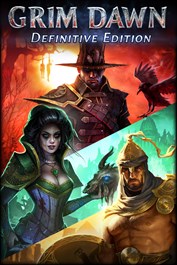 Immerse yourself in an apocalyptic fantasy world in which humanity is on the brink of extinction, iron is more valuable than gold, and trust is …
Go to Microsoft Store

Scientists have created an implant to control a wheelchair. It is tested by a paraplegic on a sports car

Temtem, a trailer with the release date of version 1.0 on PC, PS5, Xbox and Switch