Leak: based on “The Matrix” will release game experience on Unreal Engine 5

User Reddit under the pseudonym the_andshrew published the cover of The Matrix Awakens, an unannounced interactive project based on The Matrix, found in the PlayStation Network database. 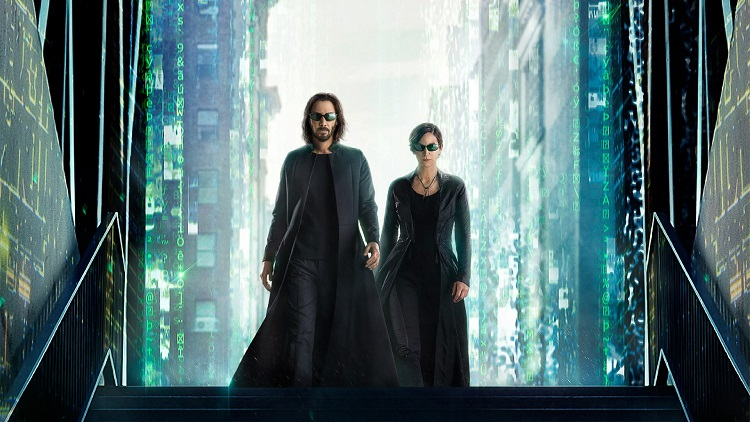 What exactly is The Matrix Awakens is not disclosed at this stage, however, in the most published image, the product is called “Experience with Unreal Engine 5”.

It is assumed that The Matrix Awakens will not be a full-fledged game, but a kind of technical demonstration. So far, only the PlayStation 5 is among the target platforms. 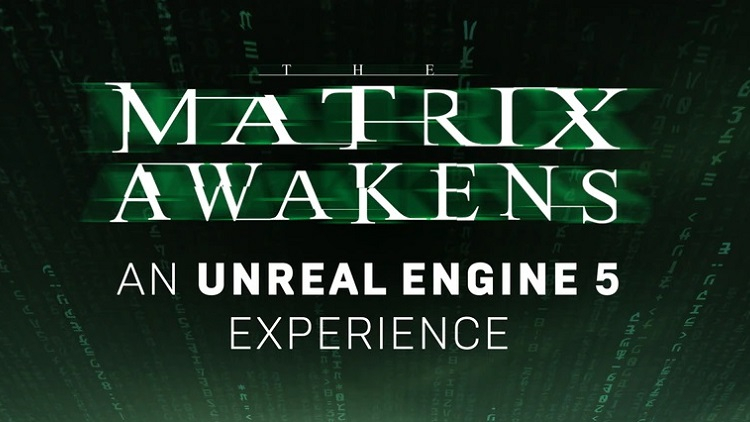 Notably, The Matrix Resurrections will premiere in the coming weeks. The tape will debut on December 16 this year in the territory, including Russia.

According to the journalists of the portal Video Games Chronicle, The Matrix Awakens may be announced at the upcoming The Game Awards 2021 on December 10.