Nintendo Publishing in the official microblog its US division has announced the imminent expansion of its Nintendo Switch Online subscription service library with a new classic. 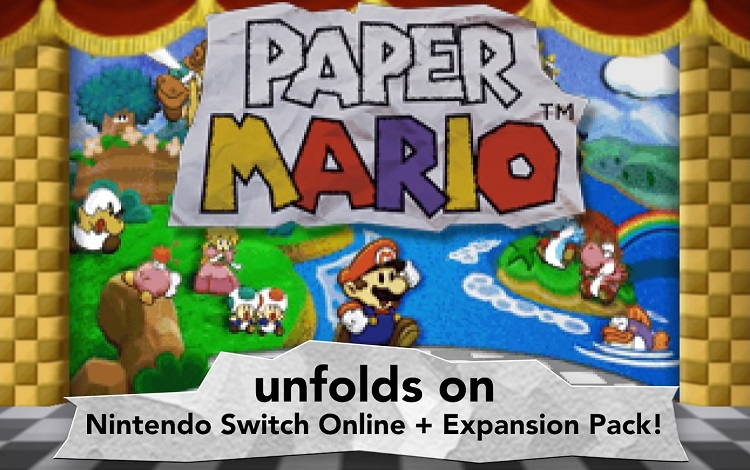 We are talking about the cult role-playing adventure Paper Mario, which marked the beginning of the series of the same name. The project will add to the Nintendo Switch Online catalog on December 10 of this year.

Paper Mario will be available for evaluation to subscribers of the Nintendo Switch Online + Expansion Pack, which includes, among other things, select Nintendo 64 and Sega (16-bit era) games.

In the story, Mario goes to rescue Princess Peach, who was kidnapped by the villain Bowser with the help of his flying castle. Paper Mario was distinguished by its visual style: the game world was three-dimensional, and all the characters were as flat as a sheet of paper.

Paper Mario debuted in August 2000 (Japanese release) exclusively on Nintendo 64. The press took the project with a bang – average rating on the aggregator’s website Metacritic is 93 out of 100%.