Roskomnadzor has restored access to the Internet resource of the American company Etsy, which specializes in the sale of handicrafts, vintage products and needlework accessories. This happened after the site administration removed illegal content from the site. About it writes TASS news agency with reference to the data of the press service of the regulator. 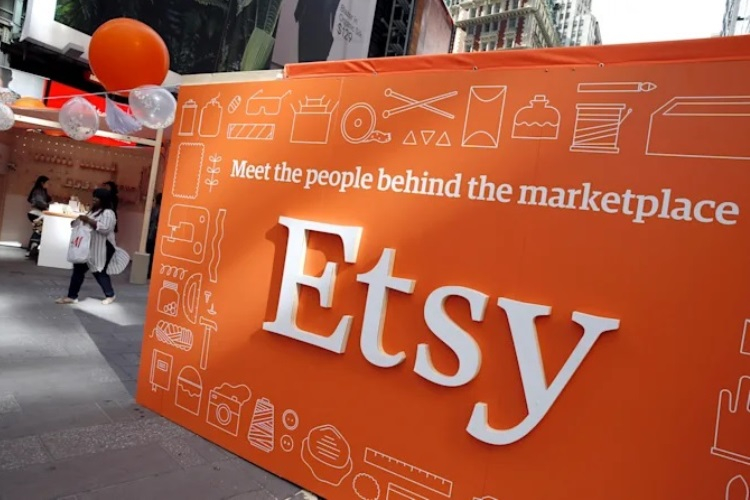 “Roskomnadzor has removed the blocking from the popular Internet resource Etsy.com among Russian users after the prohibited information has been removed.”, – cites the source of the words of the representative of the department.

Roskomnadzor also reported that since the court’s decision, the regulator has sent eight notifications to the owners of the Etsy Internet resource about the need to remove information, the dissemination of which is prohibited on the territory of Russia. Despite this, the owner of the site did not ensure the removal of illegal information within the time frame established by the current legislation, which is why, from December 1, the corresponding link was entered into the Register of prohibited information, and access to the resource is limited. The regulator recalls that restrictions on web resources are lifted only after the removal of information that the court or authorized state authorities have declared prohibited for dissemination in Russia.

Recall that the blocking of the Etsy resource was carried out by the decision of the court of the city of Tambov on July 25, 2019. According to available data, the reason for the blocking was the posting on the marketplace “Information with advertising and sale of accessories of a well-known brand with delivery within the Russian Federation”… These are non-original products of the Gucci brand.

Destiny 2: All new codes for emblems and shaders