Researchers from the University of Leeds in the UK compared the performance of 32 players who played Counter-Strike: Global Offensive, Call of Duty: Warzone, PUBG and Apex Legends.

The heart rate of the gamers was measured before and after the start of one match. It turned out that only after playing CS: GO, the heart rate was noticeably lower than before.

Scientists attribute this difference to the slow and methodical structure of the rounds in the game from Valve, which is noticeably different from the battle royale.

The first final of the Major ended 8 years ago. After him, the player pulled off his pants right on stage

The early version of CS: GO looked like an ugly mobile phone – also with a selection of hats for the heroes! 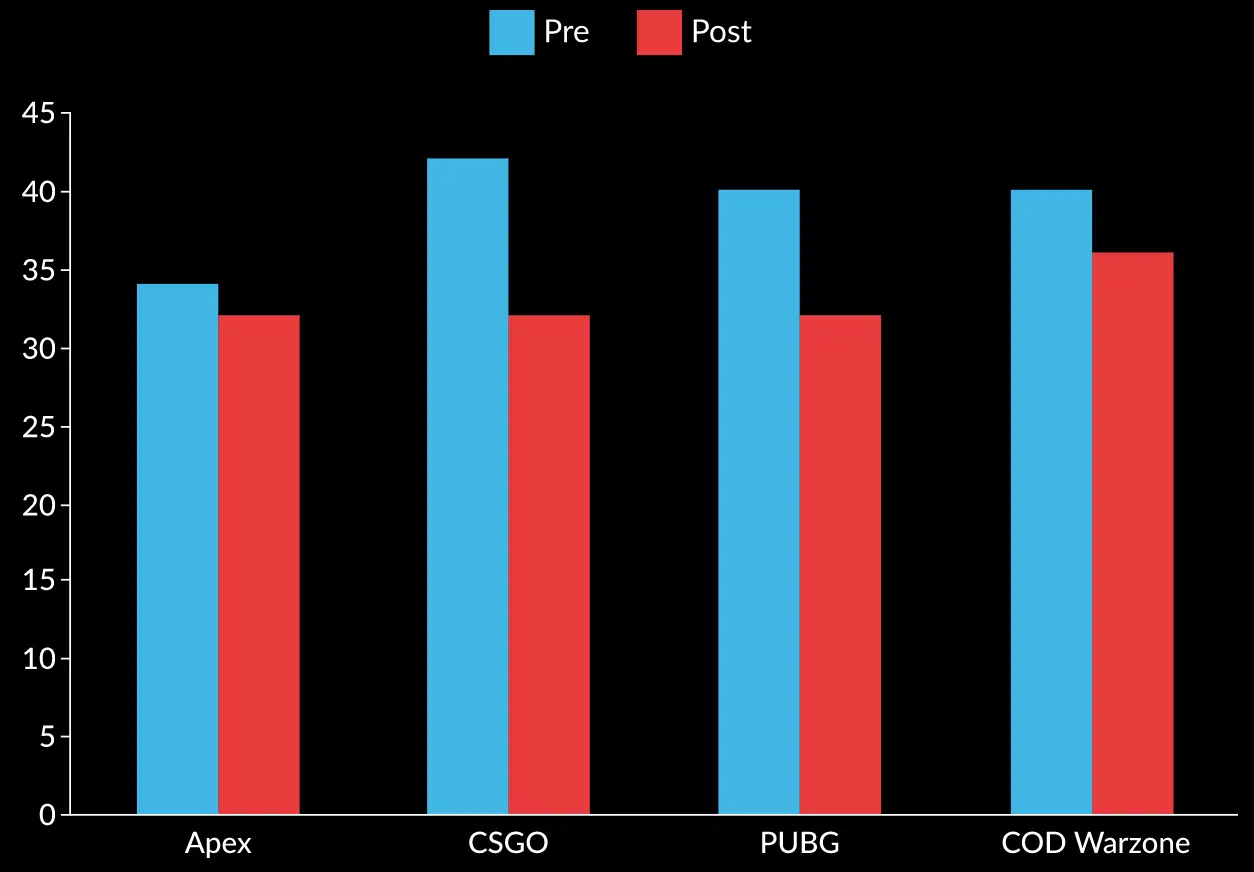 Summer Game Fest will be held next year

Uncharted compilation added to Steam - without pre-order and release date, but with screenshots from PS5