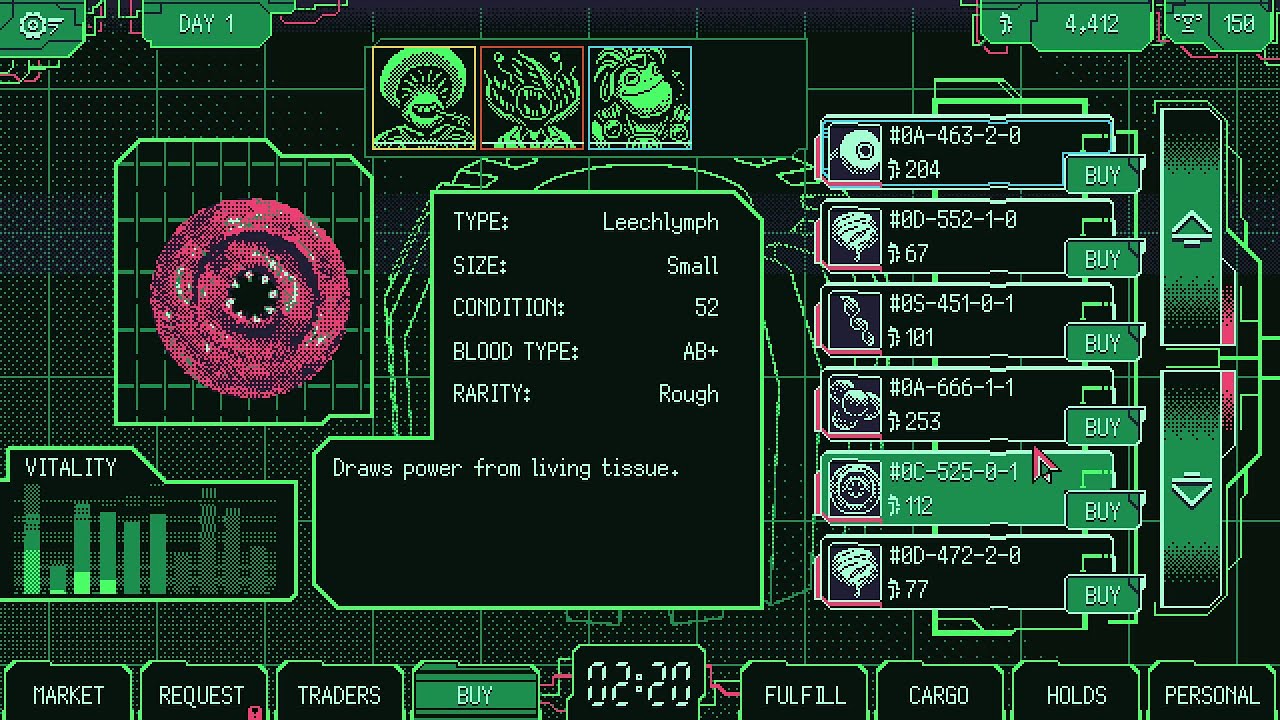 Space Warlord Organ Trading Simulator will be released next week, December 7, 2021 on Xbox One, Xbox Series X | S and PC. The game will be added to Xbox Game Pass immediately upon release, on both consoles and PCs.

Interestingly, Space Warlord Organ Trading Simulator will receive Kinect support. Overall, it is quite unusual for Kinect to be supported in a game due out in 2021, and even more unusual to see it in an economic strategy game. However, Kinect will only work in the PC version. As the developer of Space Warlord Organ Trading Simulator notes, he himself cannot fully explain why Kinect support is needed in this game. When asked if the Kinect is the optimal controller for playing the game, he replies “Definitely not.”

In a question-and-answer session on Steam the creator of the Space Warlord Organ Trading Simulator notes that the first person to complete the project on Kinect will personally donate $ 50 to a Steam account.

Space Warlord Organ Trading Simulator is an economic strategy in which you have to trade organs in the intergalactic world. The game was created by the studio Strange Scaffold, which is known for another extremely unusual project – An Airport for Aliens Currently Run by Dogs.

Archvale has received high marks from critics, the game is already available in Game Pass