Twitter’s new CEO Parag Agrawal, who succeeded Jack Dorsey, hastily set about reorganizing the company’s governance structure. As part of this activity, a number of personnel changes have already been announced. 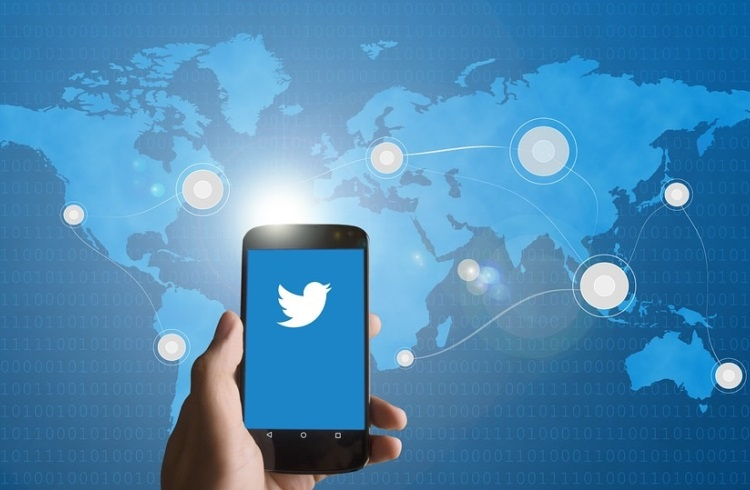 Twitter announced that “To improve accountability, speed and operational efficiency, the company has created general manager positions who will lead all the main teams involved in development, product management, design and research.”.

It is known that Kayvon Beykpour, a former product manager, will take over as Twitter’s general manager of consumer affairs. Sales chief Bruce Falk will take over as General Manager of Revenue, while Twitter’s VP of Development Nick Caldwell will become General Manager of Core Technologies. Twitter’s VP of Strategy and Operations Lindsey Iannucci became Chief of Staff and VP of Operations. Laura Yagerman became head of corporate communications.

It was also announced that Twitter lead engineer Michael Montano and head of design and research Dantley Davis will be leaving the company before the end of the year. Earlier this week, Twitter co-founder and CEO Jack Dorsey announced his departure from the company.

Pokémon: Lucario destroys marriages - according to the community