China State Administration for Market Regulation (SAMR) reportedthat almost one in four Tesla Model Y electric vehicles assembled at the company’s Shanghai facility between February 4 and October 30, 2021, will be recalled for major repairs. The risk of a malfunction is identified in the steering mechanism, namely in the steering knuckle, which in extreme driving situations can lead to an accident. 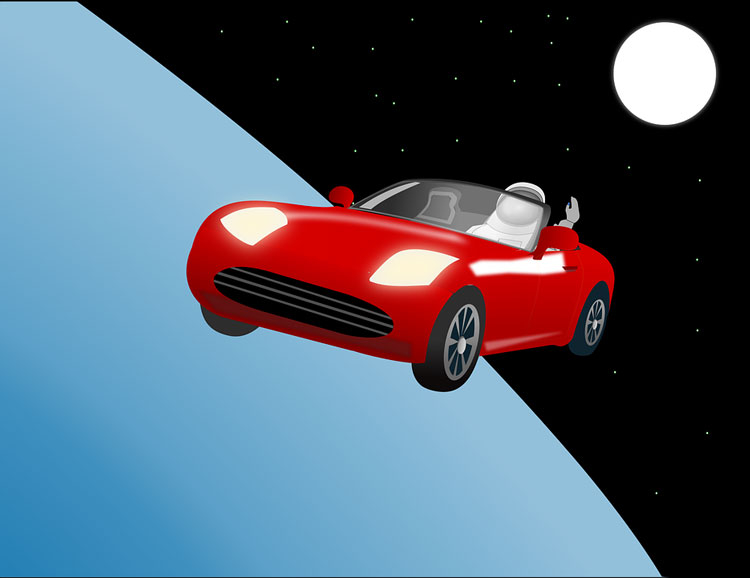 The recall will affect 21,599 Tesla vehicles. All of them were collected in the first 10 months of this year. This is not the first and hardly the last time that electric vehicles from this American manufacturer have faced quality problems. For example, memories are still fresh when in the summer of this year, 285 thousand Tesla cars produced in China had to be “treated” for problems with cruise control through service services. Incidents like these are deterring Chinese car enthusiasts from buying Tesla electric vehicles, which is also fueled by an increase in the quality of electric vehicles from local brands.

American Tesla continues to be the undisputed leader in China and in September it outstripped its closest competitor with a ratio of five to one. But the Chinese are not sitting idly by. Since September, Chinese domestic electric vehicle players NIO, Xpeng and Li Auto have stepped up operations, each reporting record shipments in November.

Tesla does not release monthly data on electric vehicle shipments to the Chinese market. It shipped more than 56,000 vehicles to China at its peak in September, according to the China Light Car Association (CPCA), double the total shipments of NIO, Xpeng and Li Auto. However, in October, of the 54,391 vehicles that rolled off the assembly line at Tesla’s Shanghai plant, only 13,725 were delivered to customers in mainland China. In other words, Chinese car enthusiasts have stopped distinguishing Tesla from local premium brands. And the more often there are cases of recall of the company’s electric vehicles, the less they will be given preference.

Warzone will remain a multi-platform game, but the main Call of Duty games will become exclusives (Jeff Grubb)

PlayStation Store: from MGS to Darksiders, the best games for less than 5 euros

Survival simulator in the world of an unknown planet ICARUS released