Internet sources report that the Chinese company Xiaomi is announcing productive smartphones of the Redmi K50 family in February of the coming year. The series will include at least four devices. 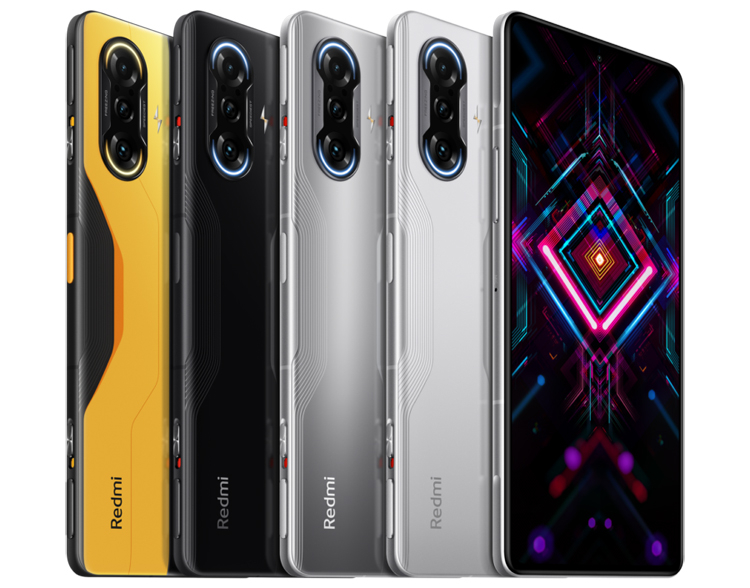 In particular, it is said about the preparation of the model on the flagship Qualcomm Snapdragon 8 Gen 1 processor. The chip contains eight computing cores, including a powerful Kryo Prime core with a clock frequency of up to 3.0 GHz, the seventh generation Qualcomm AI Engine, the next-generation Adreno graphics accelerator and Snapdragon X65 5G modem. 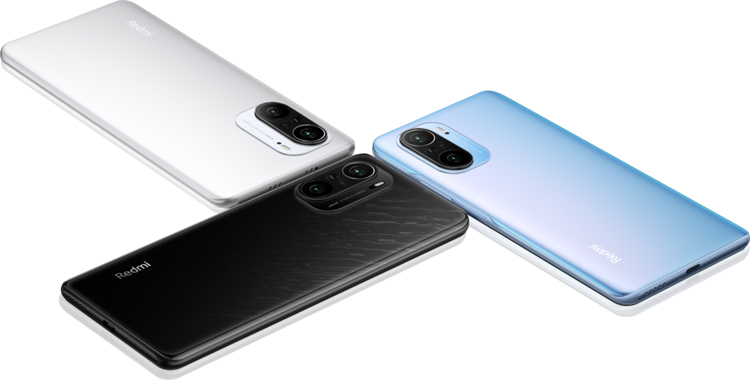 The Redmi K50 series will also include devices with Qualcomm Snapdragon 870 and MediaTek Dimensity 7000 processors.

All devices are expected to ship with the proprietary MIUI 13 user interface. Most likely, it will run on top of the Android 12 operating system.