Google today announced the first beta of Android 12L, an operating system designed to improve the user experience on tablets or smartphones with large folding screens. While the first beta is aimed primarily at developers, it allows you to see what Google is working on. 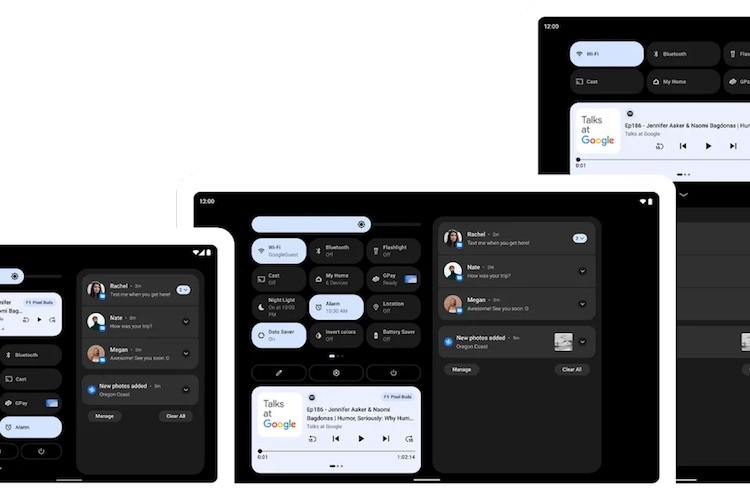 In Android 12L, Google developers added a two-column interface layout to allow you to work with two apps at the same time. The company is also working to improve multitasking by allowing apps to be dragged into split-screen mode right from the taskbar, which can also be used to quickly switch between programs.

As in the case of the Android 12L Developer Preview, the large screen mode, which gives access to all the most important and interesting features of the OS, can only be tested on the Lenovo Tab P12 Pro. Those who do not have access to this device will be able to use the emulator. Google also says Android 12L can be installed on supported Pixel devices, which currently include the Pixel 3A, 4A, and 5A, although users of those smartphones will naturally not have access to the interface for large-screen devices.

Netflix, La Casa di Carta 5 Volume 2 first in the ranking of the most viewed series

Netflix publishes trailer for Munich: The Edge of War - A Spy Thriller