On the website for the upcoming The Game Awards 2021 voting ended in the “Voice of Gamers” nomination, which determined the game of the year according to the users’ opinion. 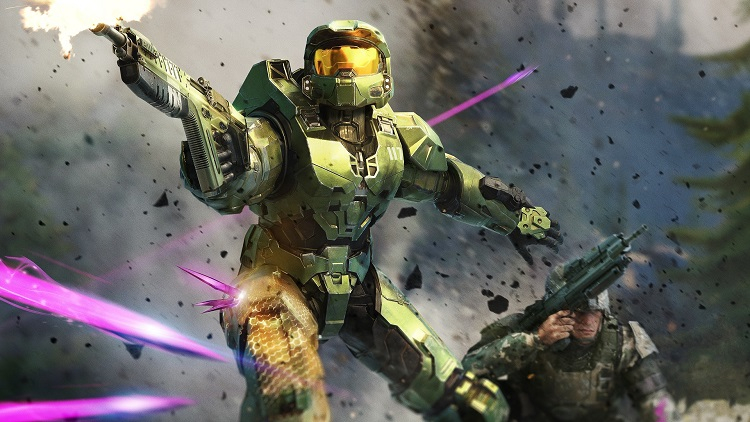 The last of the three stages of “Voices of Gamers” got five contenders for popular love (projects are listed in chronological order): It Takes Two, Resident Evil Village, Metroid Dread, Forza Horizon 5 and Halo Infinite.

Halo Infinite came out on top of Metroid Dread by 13% (35% to 22%) over Metroid Dread, and Halo Infinite was the winner of the battle for the title of the best custom game according to The Game Awards 2021, whose storyline campaign debuted just yesterday. 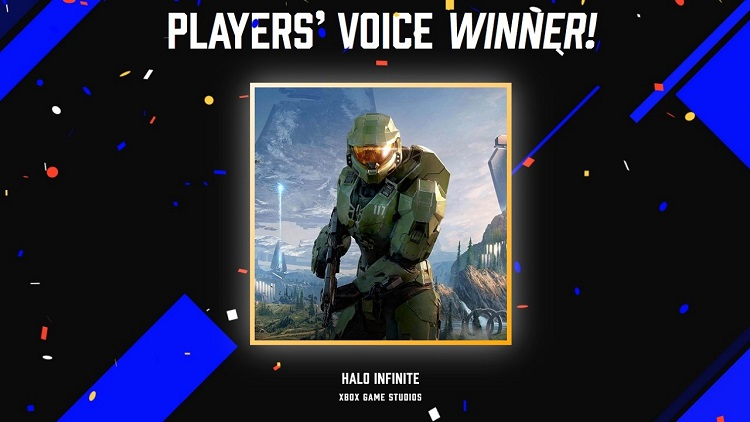 Sci-fi shooter 343 Industries failed to get into the main nominations of The Game Awards 2021 due to a too late release. Cyberpunk 2077 found itself in a similar situation a year ago.

Hindsight Review: An intense and melancholy journey from Annapurna

Analysts: In 2022, games will continue to be transferred, and consoles will be in short supply