US lawmakers call for sanctions against spyware developers

A group of US lawmakers has called on the Treasury Department and the US State Department to impose sanctions on the Israeli NSO Group and three other companies that they say are developing spyware. About it reported news agency Reuters citing a letter from lawmakers, which was sent to the aforementioned departments this week. 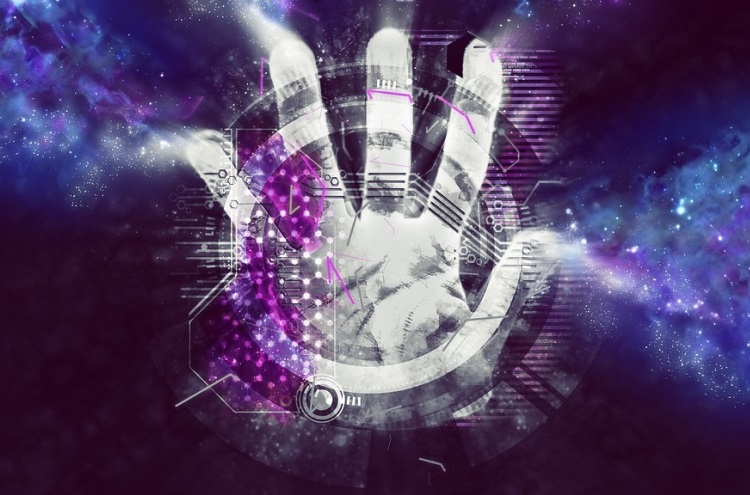 According to reports, lawmakers are demanding sanctions, which include freezing accounts and banning people from entering the United States for those accused of human rights violations. In addition to the Israeli NSO Group, which is the developer of the Pegasus spyware, lawmakers intend to impose sanctions on the UAE-based DarkMatter, as well as European Nexa Technologies and Trovicor. Representatives of the aforementioned organizations have so far refrained from commenting on this issue.

The letter from lawmakers said that the activities of spyware developers depend on investments from US banks. Legislators are confident that the developments of the mentioned companies contributed to “Abductions, torture and killings of journalists and human rights defenders”… The authors of the letter are confident that the government should seriously punish such companies by imposing financial sanctions.

In November of this year, the US Treasury Department included NSO Group on the list of organizations with which American software and service providers are prohibited from cooperating without obtaining special permission. Also in November, Apple filed a lawsuit against the NSO Group, accusing the company of illegally hacking iPhone software. Earlier this month, Saudi activists, along with the non-profit Electronic Frontier Foundation, filed a lawsuit against DarkMatter on charges of illegal smartphone hacking.

Steam, the best games of 2021: the Top 20 of the PC community, evil Battlefield and FIFA

Assassin's Creed Crossover Stories, a video diary illustrates the contents of the DLC

Spear of Favonia in Genshin Impact: Who is it for and how to play with it?