Independent Czech studio SCS Software on my blog has published yet another selection of screenshots from the upcoming Heart of Russia add-on to its Euro Truck Simulator 2 trucker simulator. 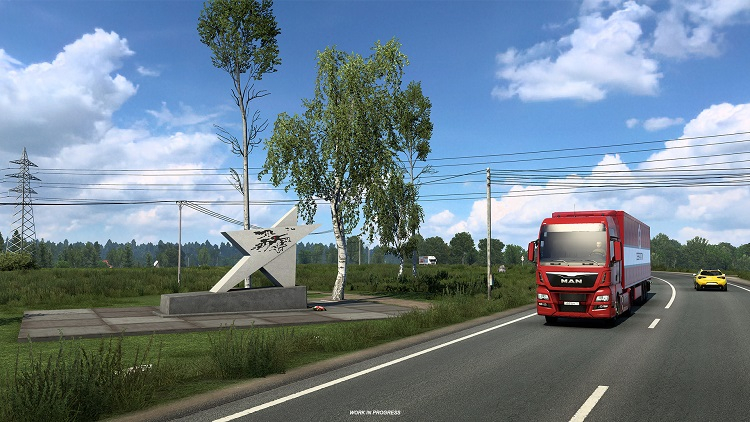 The new line of images turned out to be dedicated to the third most populous city (after Moscow and Yaroslavl) in central Russia – Ryazan, located on the high right bank of the Oka.

Truckers who have gone to Ryazan for work will find there a number of industrial enterprises, a sawmill, warehouses and car dealerships. The developers have also recreated the local Kremlin.

We will remind, earlier the developers showed churches, nature (and separately forests) and industrial zones, which will appear in “Heart of Russia”. The supplement will cover only part of the country’s territory: Moscow and nearby cities in the east.

At this stage, Heart of Russia has no release date. Euro Truck Simulator 2 is available exclusively on PC (Steam). As part of the Winter Sale, the base edition of the game is sold with 75 percent discount.

New and improved HDMI 2.1a standard will be presented at CES 2022, which will further confuse users