В Steam appeared system requirements for the new role-playing game Piranha Bytes. ELEX II continues the story of ELEX about the adventures of the hero Jax in the post-apocalyptic world of Magalan. A new threat falls on the planet, and the hero is forced to unite groups to confront a common enemy. 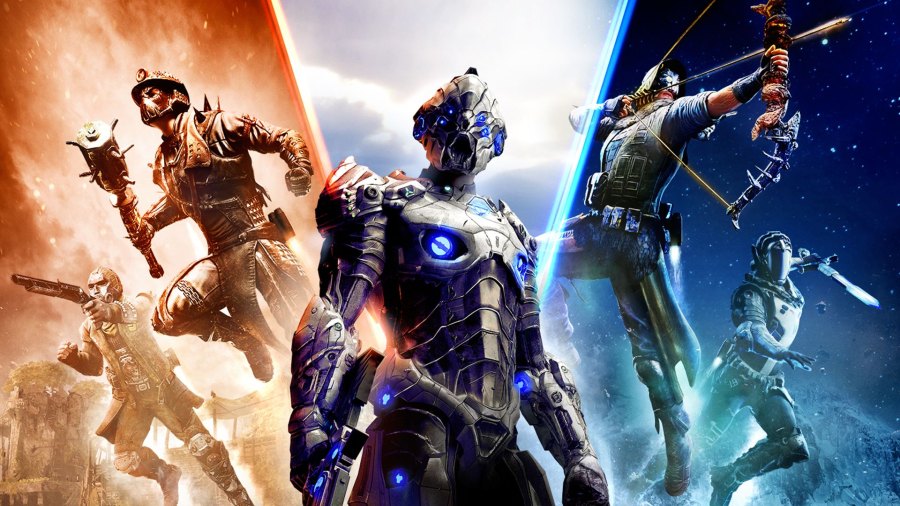 The game will use the DirectX 11 API and will require 45GB to install. An unpleasant surprise for owners of weak PCs will be the requirement for 12 GB of RAM and a GeForce GTX 1060 as the minimum graphics card. But in general, the system requirements meet the current level and they cannot be called very high.