As reported, on the eve a fire broke out at the Berlin plant of the Dutch company ASML. The fire spread over an area of ​​about 200 m2 out of 32 thousand m2 production premises of the plant. According to preliminary findings of experts, the fire most likely damaged the production lines for optical components for EUV scanners. This circumstance can lead to a disruption in the timing of the transition to more advanced technical processes. 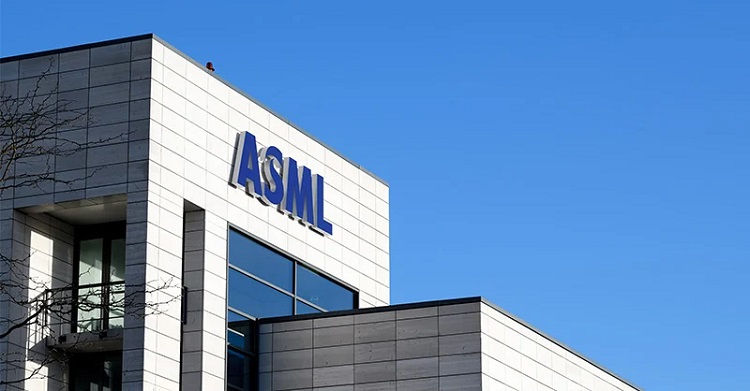 EUV scanners with a wavelength of 13.5 nm are currently used by only two companies for the production of logic chips – Samsung and TSMC. Slightly less use of EUV scanners in memory production, which has already been implemented by Samsung and SK Hynix. Thus, the delay in deliveries of lithographic scanners of this range risks affecting manufacturers of processors and other logic, which are expanding the production of 7- and 5-nm products, and are also preparing for the mass launch of 3-nm lines.

At the same time, things may not be so bad if ASML has the ability to secure the supply of optical components from production sites elsewhere. Finally, the manufacturing cycle of each photolithographic scanner lasts from one to one and a half years, so the company can continue assembling the installations, calmly waiting for the restoration of the production areas damaged by fire.

We add that no official statement has yet been made with the assessment of the damage. It is not yet possible to make a final judgment on the scale and consequences of the incident.

PS VR 2, overcoming the attack rate of the first PS VR: the challenge between games, price and support

Horizon Call of the Mountain "changes the idea of ​​triple A for VR", there is also Firesprite