At the end of a General Motors (GM) presentation at CES 2022, the Chevrolet brand announced the affordable Equinox EV. The new product is expected to retail for $ 30,000. 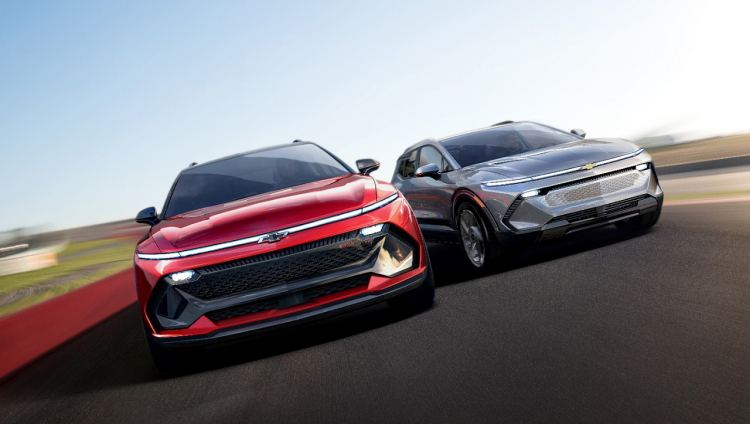 One of the main topics for GM during CES was the premiere of the Silverado electric pickup, but the automaker has prepared more budget solutions, organizing a “preview” of the line of compact SUVs.

The company said that Chevrolet will expand its electric vehicle lineup to include an “affordable, compact SUV” in the fall of 2023 with a suggested price tag of US $ 30,000. Both retail and commercial versions will be available. Both LT and RS trims will be available to buyers. The car is built on the Ultium Platform electric platform developed by General Motors.

Although the manufacturer did not reveal much about the model’s specifications, it has already shown a prototype. According to Chevrolet Vice President Steve Hill, “Equinox has always played an important role for Chevrolet as the second largest brand by sales. Offering an electric option in the industry’s most massive segment proves that Chevy is committed to making EVs affordable for everyone. “.

The novelty goes on sale in late 2023 and applies to the 2024 model year. Although so far only the announcement of the model has taken place, the timing of the start of sales indirectly indicates that the version is almost ready for production. In addition, the automaker confirmed that an electric version of the Blazer crossover will be on sale in the spring of 2023.