Progress in real-world Encanomy research will not count.

Progress in real-world Encanomy research will not count.

Thanks to leaks from the Genshin Impact beta, we know that the main event of Update 2.5 will be called the Three Realms Gateway Offering. Insider Gensin Intel talked about the event in more detail, describing its main mechanics. 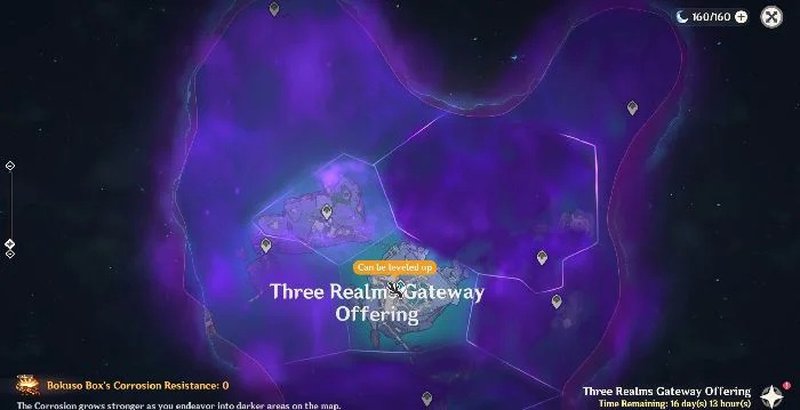 The Dark Encanomy from Update 2.5 is expected to be a temporary location. Most likely, it will be removed after the 2.6 patch is released. Update 2.5 will be released in mid-February.

EA's first Ripple Effect game may have a military theme

Days Gone game director wanted to revive the Resistance series, but he was turned down

Pages Spirit, NAVI and Virtus.pro entered the top 10 most visited on Liquidipedia in the Dota 2 teams section