NAVI warding in the current Dota Pro Circuit season is the worst among 16 teams in the top divisions of the CIS and Europe.

The team’s rivals smash 9 Observers on average in one map. At the same time, NAVI players break only 6 enemy observers.

Ex-Unique loses the least number of observers in the CIS – 5.3. Spirit has a score of 5.9.

Secret is on the second line of the overall rating – the team loses 7.3 observers per map (the worst result in Europe).

Interview with the chief Russian state officer of Dota. He was invited to TI, but to an English-speaking studio! 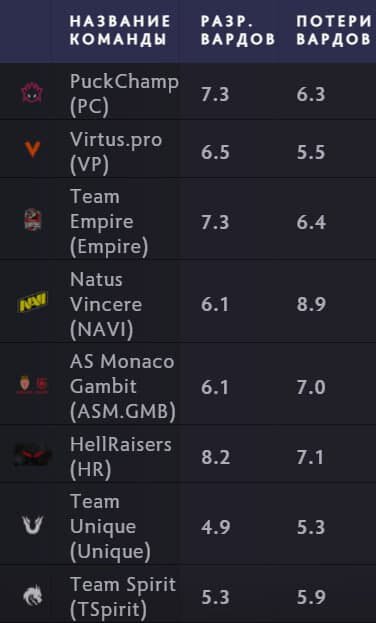 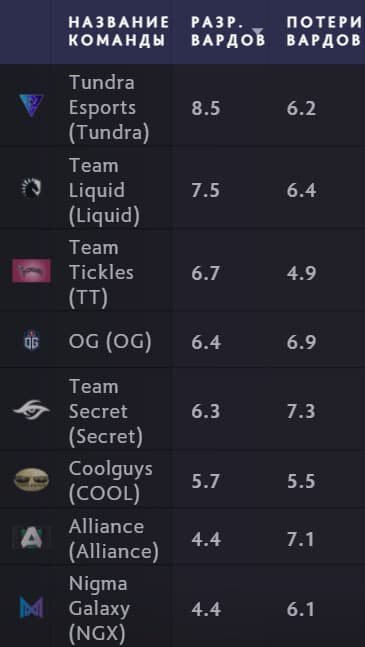 Media: The Witcher prequel is one big story of Buttercup