Sales of the Radeon RX 6500 XT graphics card will start next week. AMD has estimated the novelty at $ 200, although in European countries it will cost significantly more. The German office of ASUS today announced the recommended prices for the Radeon RX 6500 XT in the Dual and TUF Gaming versions. To become their owner, you will have to pay at least € 299 and € 334, respectively. 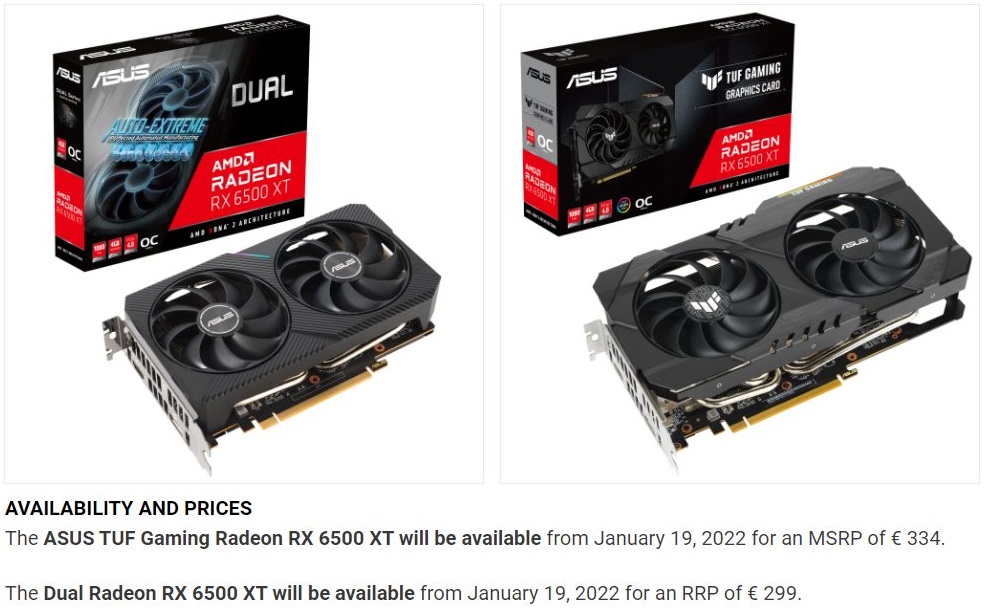 Recall that the Radeon RX 6500 XT is the first video card based on the 6nm Navi 24 graphics core and is positioned by AMD as a solution for 1080p gaming. It operates 1,024 stream processors, 16 Ray Accelerators, 16MB Infinity Cache and a 4GB GDDR6 buffer with a 64-bit bus and 144GB / s bandwidth.

Official sales of the Radeon RX 6500 XT video card will begin on January 19. Closer to this time, independent reviews of the novelty will become available on the Web. 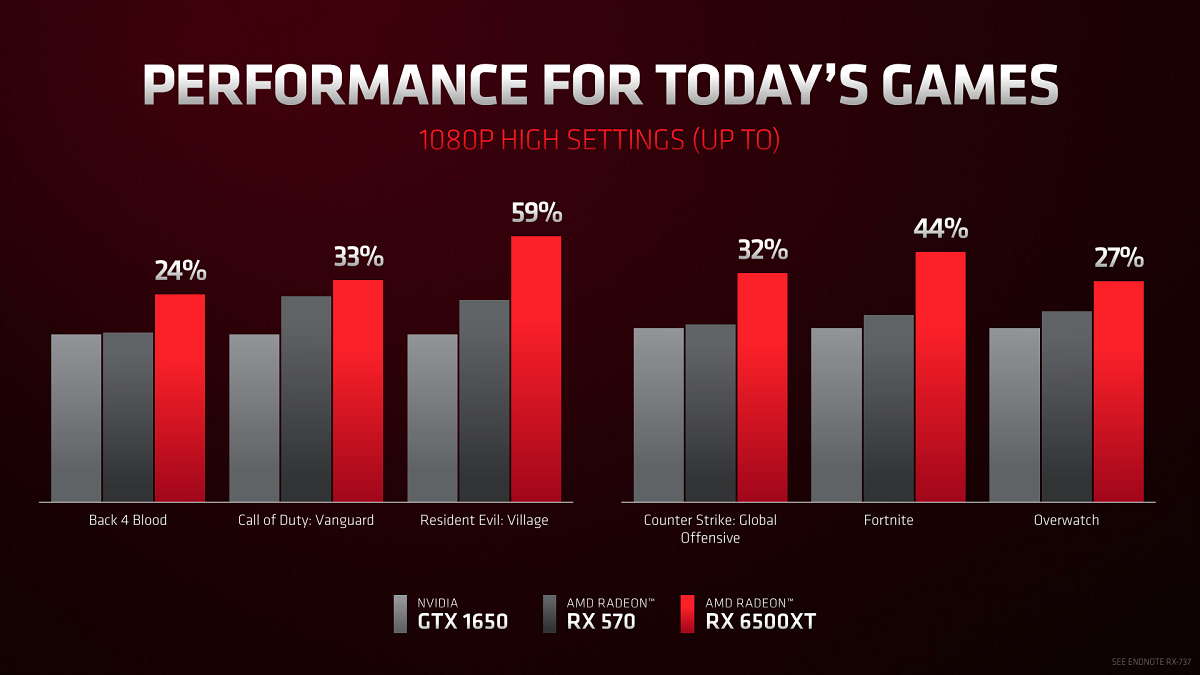 Teaser and screenshots of the Call of Duty: Modern Warfare 2 campaign, which will be available a week earlier for pre-orders

The Elder Scrolls IV: Oblivion: Speedrunner will finish game in 2 minutes and 33 seconds