Bloomberg: Apple Watch will not receive new sensors in the next few years

Apple Watch Series 7 disappointed many fans of the “apple” company by the lack of some sensors for monitoring health indicators that appear in new smartwatches from other manufacturers. According to Mark Gurman of Bloomberg, the appearance of new sensors in Apple’s smartwatches should not be expected in the next few years. 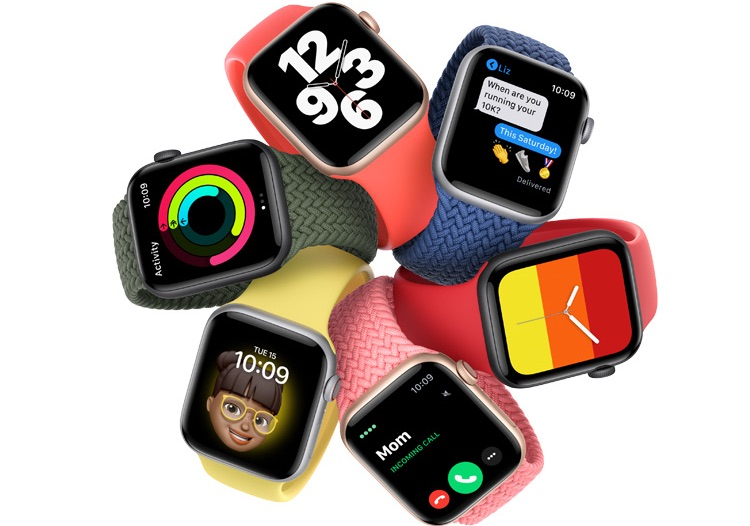 In his newsletter, Gourmet says Apple is working on three major new features for the Watch: blood glucose monitoring, blood pressure measurement, and body temperature. To realize these possibilities, it is necessary to equip the device with new sensors that are not ready at the moment. 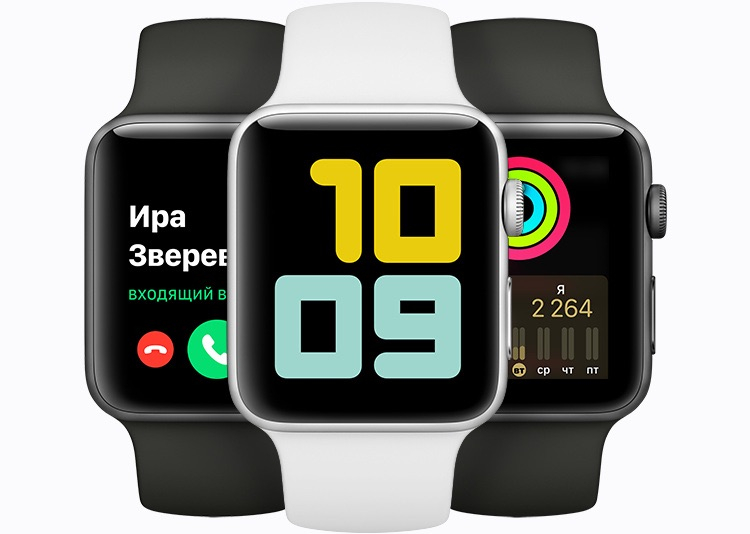 The foodie says the temperature sensor will definitely not appear on the Apple Watch in 2022. The equipment needed to measure blood pressure will not be ready in the next two to three years, and the glucose sensor will only debut in the Apple Watch in the second half of this decade. The only new feature in the next generation of Apple smartwatches will be enhanced sleep monitoring functionality.

There are speculations that Apple will even revise its strategy for the annual release of new models of smartwatches, since the company does not have time to develop technologies that will radically distinguish the new generation of the device from the previous one. However, Apple will unveil the new Watch this year at its usual timeline, in early fall. The new series of smartwatches is expected to include the Watch Series 8, the second generation Watch SE and a brand new smartwatch in a rugged case.

Migration map: Where do IT specialists move inside Ukraine (Kyiv, Lviv and Kharkiv)

Will PlayStation VR2 be compatible only with PS5 or also with PS4?

Forza Horizon 5 has over 15 million players in two months