Photo of the day: “caramel” disc in the vastness of the Universe

The European Southern Observatory (ESO) has presented an image of the galaxy designated NGC 1300, located about 61 million light years away in the constellation Eridani. 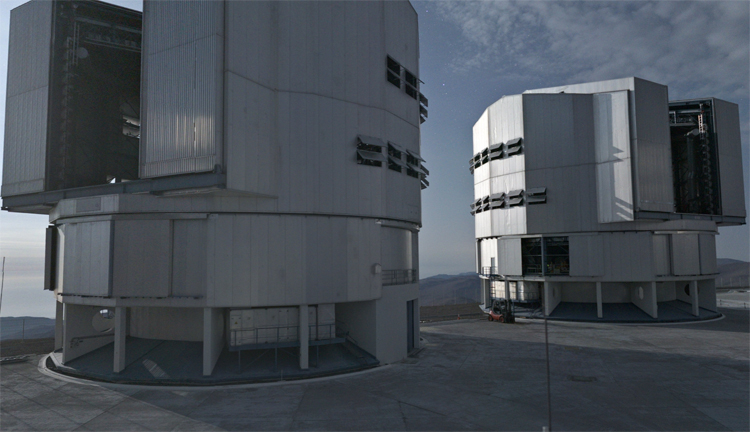 The imaged object is a spiral galaxy with a bar of stars and dust, and a central ring in which intense star formation is taking place.

The presented image was obtained by superimposing photographs taken at different wavelengths of electromagnetic waves and marked with conventional colors. By its appearance, as noted, the shown galaxy resembles a caramel disk in the vastness of the Universe.

The golden color corresponds to the clouds of molecular gas from which stars are formed. Blue blotches are already formed luminaries. 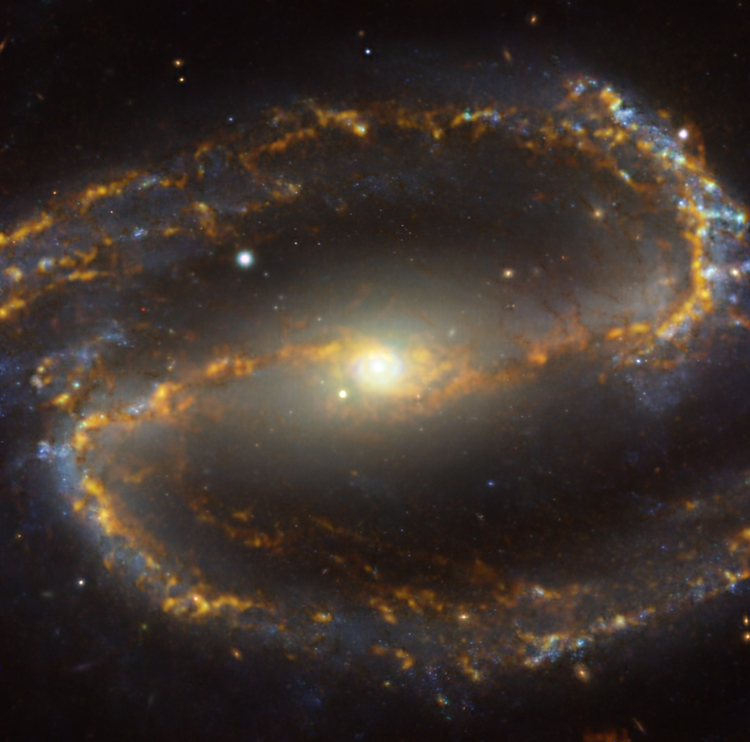 The observations were carried out within the framework of the PHANGS (Physics at High Angular resolution in Nearby GalaxieS) project, the goal of which is high-resolution observations of neighboring galaxies using telescopes operating at all wavelengths of the electromagnetic spectrum.

Days of Play discounts on PS4 and PS5 games: all offers from LEGO Star Wars to Far Cry 6

How long does Dying Light 2 last? The hours required to complete the game 100%

Dying Light 2: the number of hours to finish it drops, the developers speak for the third time