Ukrainian studio GSC Game World today announced the postponement of the release of the much anticipated game STALKER 2: Heart of Chernobyl. From now on, the official release date of the project is December 8th of this year. Recall that earlier GSC Game World expected to complete all work by April 28. 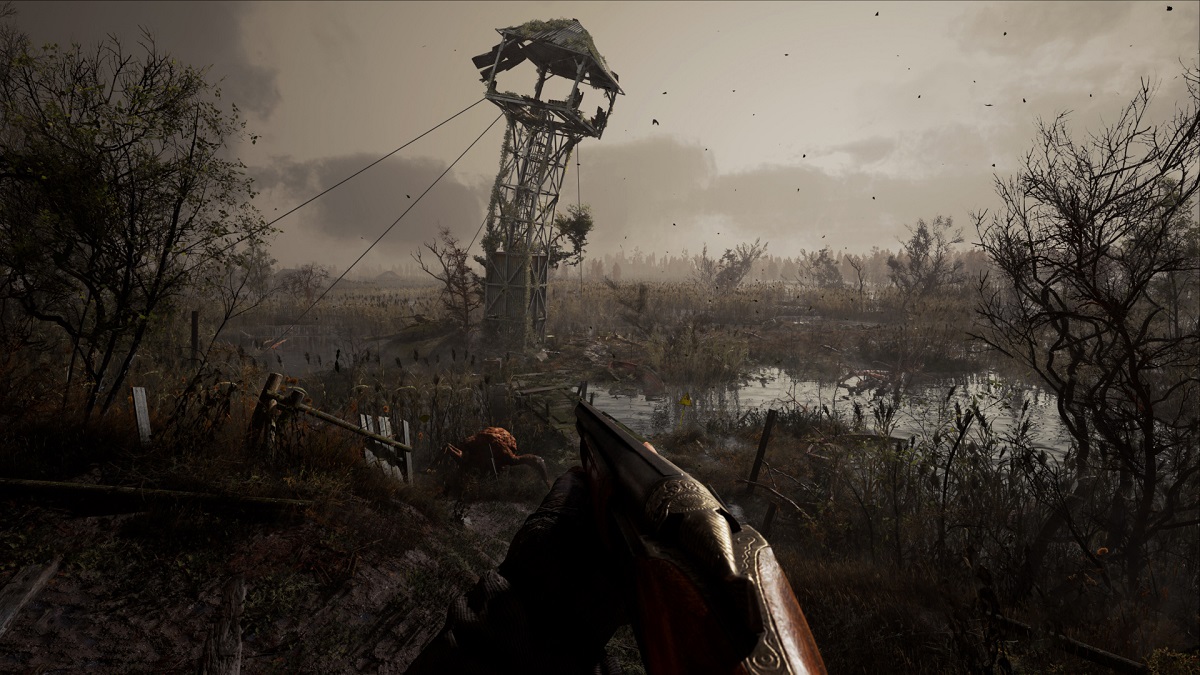 V published statement the creators of STALKER 2: Heart of Chernobyl say they want to release a game that will meet the expectations of fans of the series, and that development should continue as long as necessary. The studio emphasizes that STALKER 2: Heart of Chernobyl is the largest game in the history of GSC Game World, and an additional seven months will be spent on testing and final polishing. 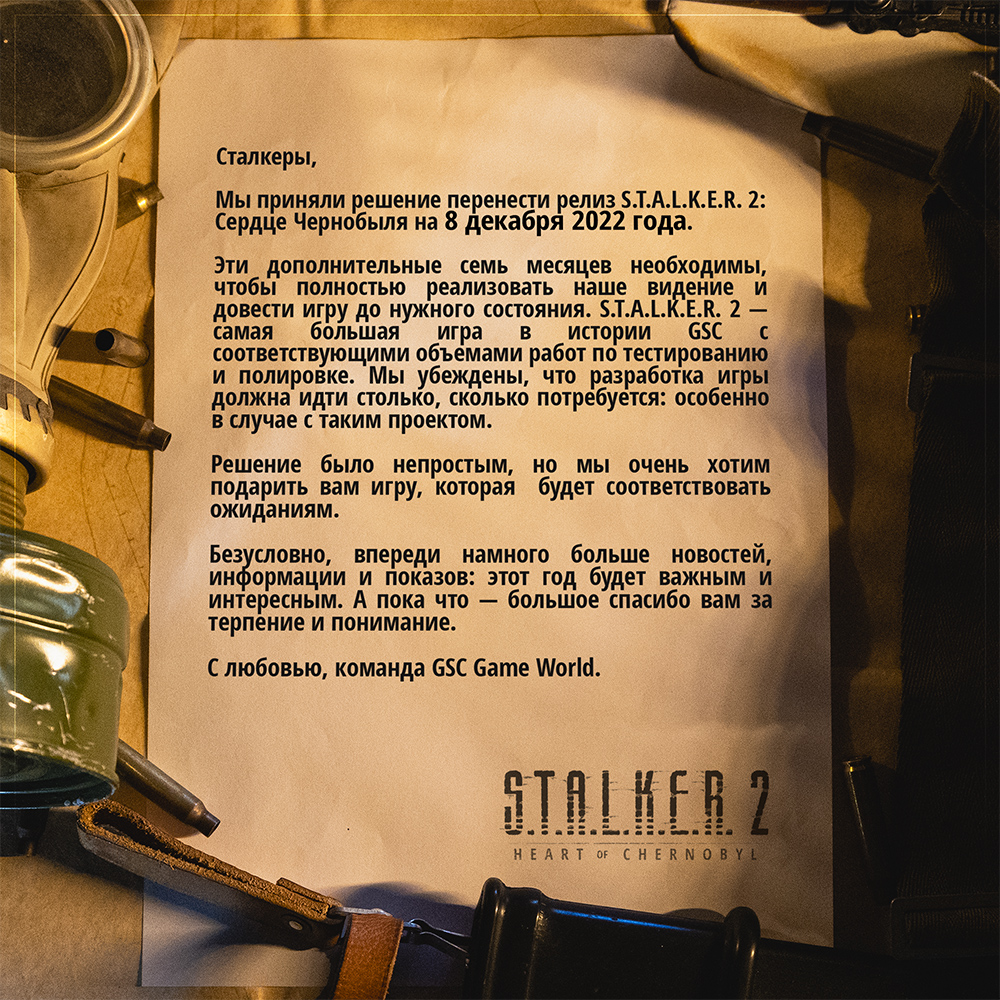 STALKER 2: Heart of Chernobyl will be available on personal computers and Xbox Series X / S consoles.

PC Game Pass: Humankind DLC Cultures of Africa is out next week

Maria Gunina: "We will try to achieve more compensation than just redistribution of points"