The long-suffering strategy The Settlers will be released in March, and next week will be a closed beta

Ubisoft Publishing and Developers from the German Studio Ubisoft Düsseldorf announced the exact release date of The Settlers – a reimagining of its classic RTS series. 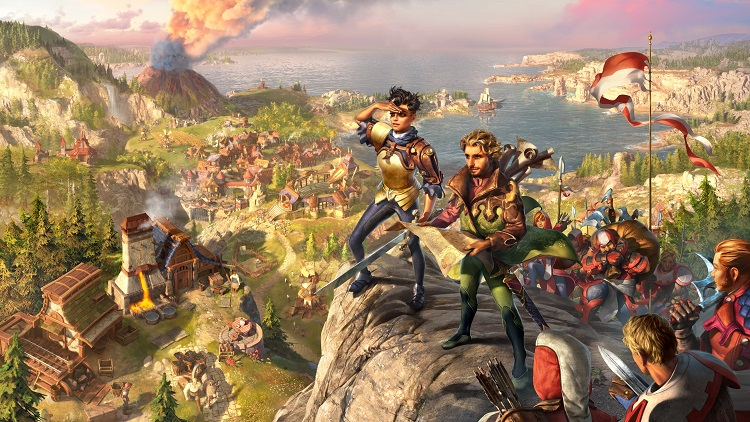 Recall that The Settlers was presented as part of the Gamescom 2018 exhibition and was initially expected to be released in 2019, then in 2020, and then the game was completely deprived of a certain premiere date.

As it became known, The Settlers will go on sale on March 17 this year exclusively for PC (Ubisoft Connect, Epic Games Store). Pre-orders are available in both stores – 2499 rubles for Standard Edition on the Ubisoft Store and 2999 rubles в EGS.

Ubisoft also confirmed that The Settlers will be in closed beta testing on January 20-24 this year. To get a chance to be among the participants, you must apply for game site.

The Settlers is positioned as a hybrid of the best features of the previous installments and new ideas. Gamers will have to take control of one of the three factions and lead it to victory, expanding and improving their settlement.