The Settlers releases March 2022, closed beta in a week 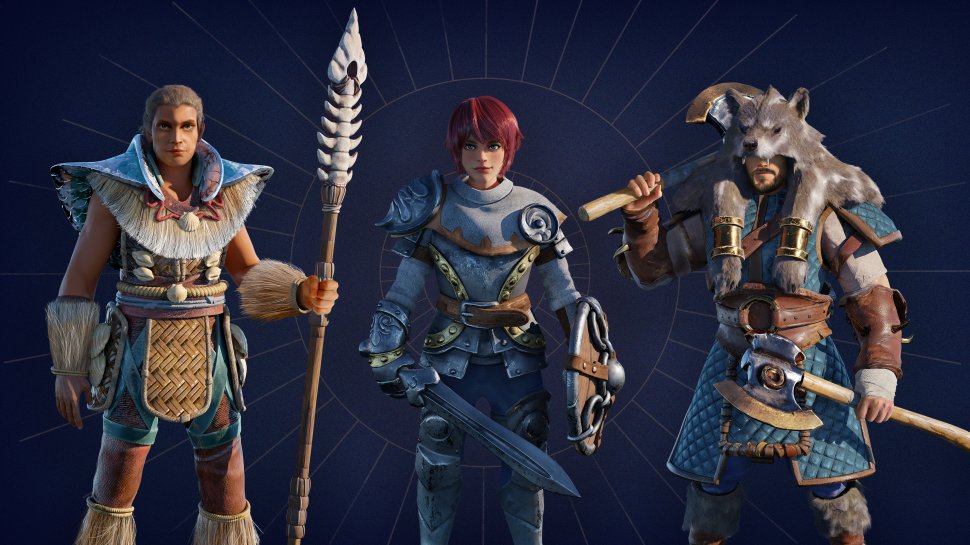 After The Settlers was indefinitely postponed in 2020, the title was quiet for a long time. In December last year, Ubisoft stated that we should receive new information about the title in January 2022. As promised, today there was a new trailer for the reboot of the classic strategy game, which also included the release date of the game.

When will The Settlers appear?

The Settlers will be released on March 17, 2022. If you’re already full of anticipation, with a bit of luck you can Join a closed beta from January 20th to January 24th via Ubisoft Connect or the Epic Games Store. Only two skirmish maps in 1v1 or 2v2 mode against other players or the AI, as well as an introduction for new settler players will be available in the beta. You can register on the game’s official website.

The accompanying trailer provides a little insight into the different maps of the title. The video also gives a taste of the campaign and multiplayer battles in The Settlers.

We were already allowed to play a current beta for The Settlers and in our preview of the title we tell you what has changed in the strategy game in the last few years.

The standard edition of The Settlers will cost 59.99 euros, and you can get the deluxe edition for 79.99 euros. In addition to the main game, the latter includes a few cosmetic items such as the title “Explorer,” the game soundtrack, and a digital art book. Pre-orderers also get three Coral Towers, the title “Captain,” and a “Relic Part Booster for a day.”

Recommended editorial contentThis is where you will find external content from [PLATTFORM]. To protect your personal data, external links are only displayed if you confirm this by clicking on “Load all external content”:

Days of Play discounts on PS4 and PS5 games: all offers from LEGO Star Wars to Far Cry 6

Google Chrome receives the most requested improvements in the Android app

God of Ragnarok on PC? Cory Barlog clarifies: the decision rests with Sony