Sales of 5G-enabled smartphones are up 63.5% in 2021 compared to 2020, a Chinese government think tank said today. The positive dynamics, according to experts, contributed to the fall in prices for devices, which caused an increase in demand. 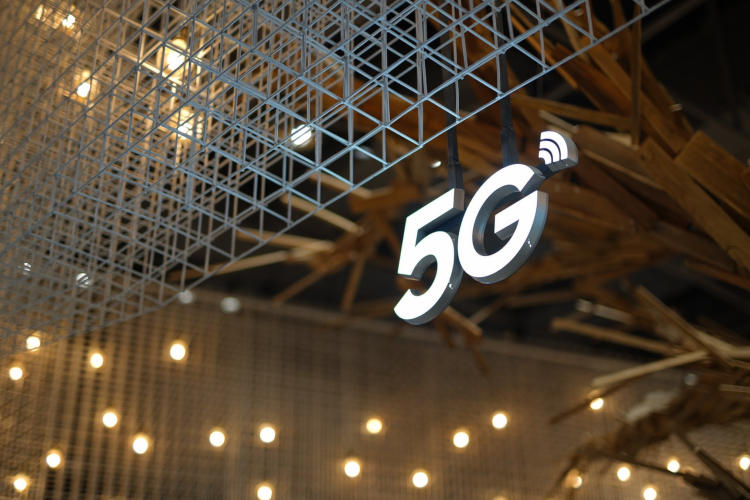 The China Academy of Information and Communications Technology (CAICT) published a report on the national messenger WeChat, according to which 75.9% of 5G smartphones sold in China in 2021 were locally manufactured, higher than the global average of 40.7%. The same report says that the key driver of 5G sales growth was the falling price, averaging less than 1,000 yuan ($157.69).

The CAICT Academy also said that as of the end of November, the number of subscribers of the three largest mobile operators in China reached 1.64 billion, 497 million of which were connected to fifth generation networks, which is 298 million more than a year earlier. The top three mobile operators in China are China Mobile, China Telecom and China Unicom. Recall that Qualcomm recently named China the world leader in the distribution of 5G networks: 993,000 towers supporting fifth-generation networks operate in the country.

Streets of Rage 4: The launch trailer for the mobile versions tells us it’s available today

Solasta: Crown of the Magister's next DLC will be adventure-focused

[Слухи] Metroid Prime 1 remaster will be released in the second half of 2022,