Developers from Microsoft continue to make the Windows 11 operating system better with regular changes and fixes. This week, the Microsoft Insider Program on the Dev Channel (Early Access) made available a new build of Windows 11 22533, which brings with it a number of new features. 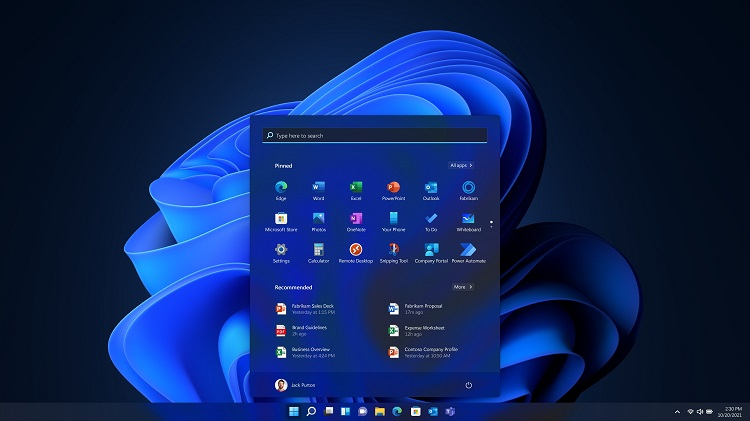 As for the most notable changes, we note the updated design of the pop-up menus for controls, brightness, volume, camera privacy, camera on / off, and flight mode, so that they have become more in line with the overall style of the software platform. Updated pop-up menus will appear when you press the volume or brightness keys on a laptop, and their appearance will take into account the Windows theme you are using. The volume and brightness controls are still interactive.

Users of the new build of Windows 11 will be able to search for the Voice Control tool using search. In addition, it can now be pinned to the taskbar or Start menu. Touch keyboard themes can now be applied to the IME, emoji bar, and voice input. In the context menu that appears when you right-click on the Start button or the Win + X keyboard shortcut, there is an item “Installed applications” instead of “Apps and features”. The Clock app can now be removed from the system if needed.

We also note that this week Microsoft began rolling out an updated interface for the Your Phone app, which will soon be available to all Windows Insider program participants on the Dev channel. The update includes a redesigned current call window with new icons, fonts, and other interface changes. The app experience will not change and users will still be able to make calls using the Your Phone tool. 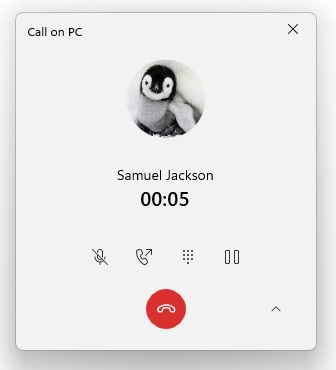 The developers have made many fixes aimed at improving the stability of the OS. We fixed an issue that could cause error 0x8007010 to appear when updating drivers. Fixed a bug due to which users in some cases could not log in to some applications, such as Feedback Hub. Fixed an issue that prevented users from importing photos from certain cameras and smartphones into the Photos app. For a complete list of fixes and known issues in Windows 11, visit blog developers.

Ryan Gosling vs. Chris Evans in ‘The Gray Man’ trailer

Blackguard Quest in Elden Ring – how to save the Big Boggart

The Lord of the Rings: Gollum: Official release date announced