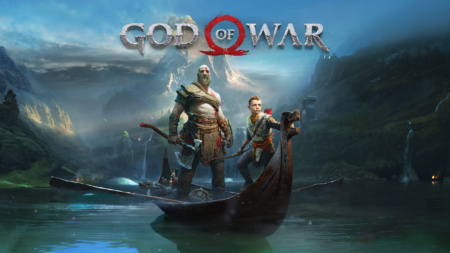 NVIDIA prepared The next release of the GeForce Driver and Software Package is updated to version 511.23 WHQL.

The new release contains optimizations for the PC version of God of War, which is out today at 18:00 Kyiv time (our review if you missed it) and adds support for a number of new games, including Tom Clancy’s Rainbow Six Extraction, Hitman III, The Anacrusis, GRIT and Monster Hunter Rise.

Another innovation of the 511.23 WHQL release is support for the recently announced Dynamic Super Resolution (DSR) technology, which will work on the basis of a neural network and, according to the manufacturer, is about twice as productive as a regular DSR.

In the new release, the developers also fixed a decent list of bugs and issues, including one that could cause random freezes and stutters in Detroit: Become Human.

For the full list of changes and improvements in the GeForce 511.23 WHQL release, see supporting documentation, and you can download the latest driver package through the GeForce Expreience app or at nvidia site, using search.

A system for all your employees’ data

The end of the ICE era. The EU has agreed to a ban on the sale of new fuel cars by 2035

Nintendo and the Switch on sale scam: the legal war against 'rogue sites' begins