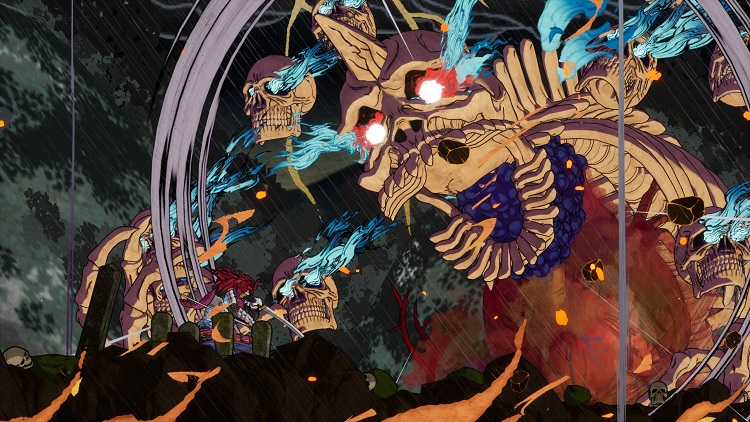 Recall that GetsuFumaDen: Undying Moon is currently in Early Access on PC (Steam), but a full release has also been officially announced for Nintendo Switch. 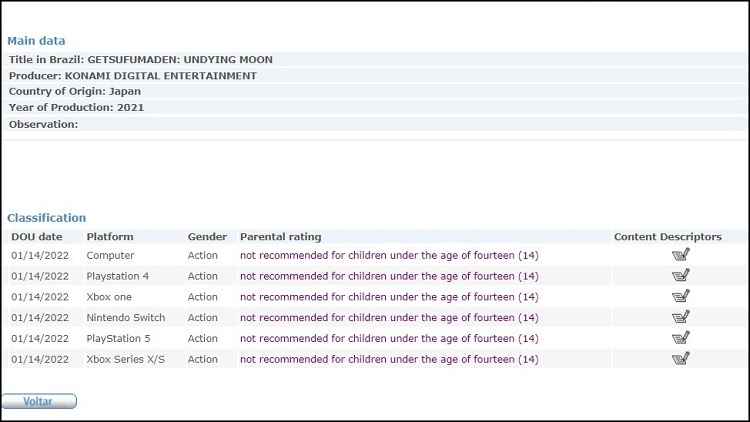 This is not the first time Classificacao Indicativa has classified unannounced versions of games: for example, it became known ahead of time about the release of the re-release of Dishonored on PS4 and Xbox One, and Quantum Break on PC.

GetsuFumaDen: Undying Moon launched early access last May, with a full release scheduled for 2022 for PC (Steam) and Nintendo Switch. The game is a sequel to the original Getsu Fuma Den for the Famicom (NES in Japan).

Will God of War Ragnarok arrive on PC? Cory Barlog says she has no idea

The best build in God of War