Insider: The creators of Titanfall are working on a “dynamic” single-player shooter 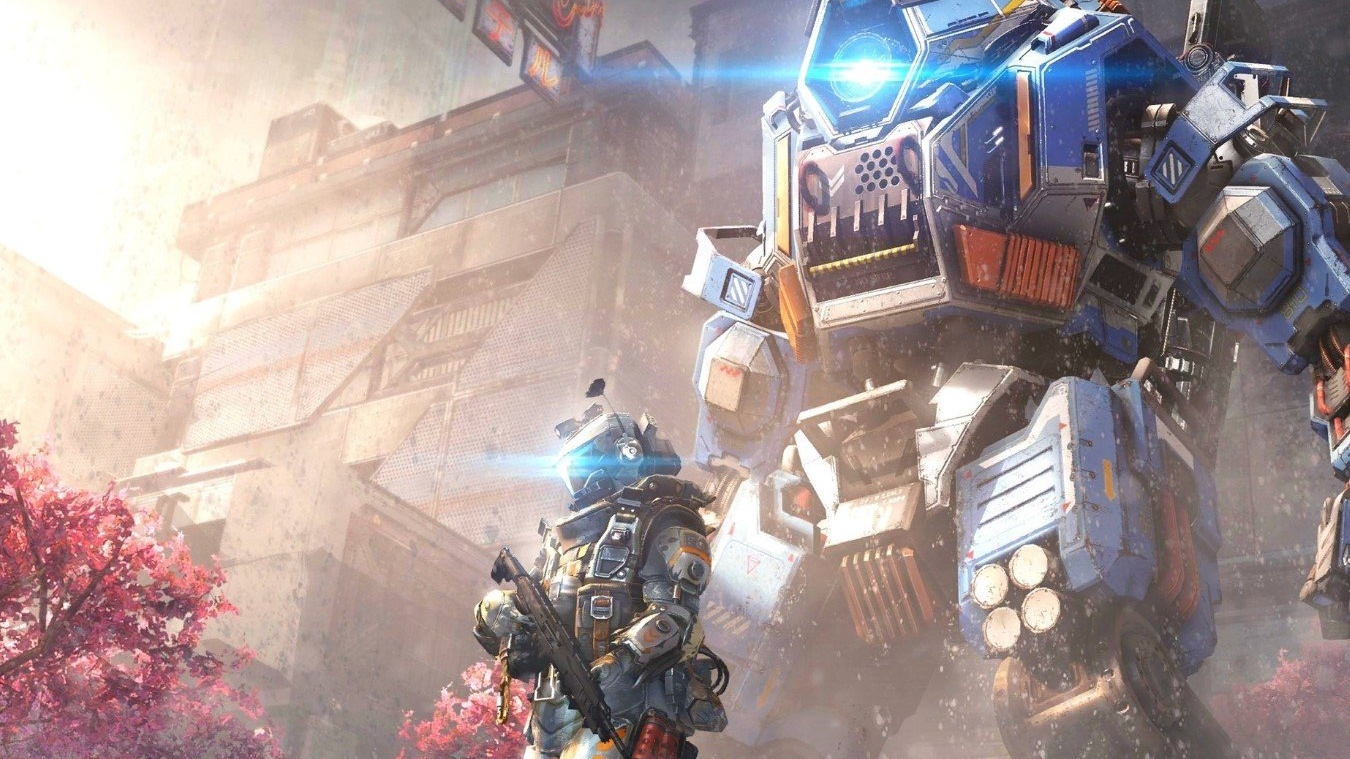 Respawn Entertainment, which is part of Electronic Arts, announced in 2021 that it is working on a new single project. So far, there is little information about the game, but there are more and more confirmations that this is a new IP, and not the third part of Titanfall. Recall that it was on the Titanfall franchise that Respawn Entertainment gained its popularity.

How reported As part of the GrubbSnax podcast, well-known gaming insider Jeff Grubb, Respawn is working on a “dynamic and stylish” single-player shooter. He notes that this is an AAA-class project, and there are no plans for multiplayer yet. Now the game, according to Grubb’s sources, is at the prototype stage, and its release should not be expected until 2024-2025. Once again, Grubb confirmed that the new game is not another part of Titanfall.

The insider also noted that until recently, the development was led by Mohammed Alavi, who recently left the team and decided to go on “the next adventure”, without specifying a new job.

Photo of the day: galactic eye in the constellation Sails

NS: DPC needs three divisions. Give the opportunity to compete to teams that remain outside the meat grinder in openquals ”

'Love Will Kill Us All': 'Raised by Wolves' Season 2 Trailer

Final Fantasy XIV will be back on sale January 25th.