Satellite “Aist-2T” will be able to shoot the surface of the moon, but for this it must be much closer to it

It became known that the promising Aist-2T satellite, which, together with another similar apparatus, will be used to create a three-dimensional model of the Earth, will be able to shoot, including the Moon. About it reported TASS news agency with reference to the press service of the Progress Rocket and Space Center (part of the state corporation Roscosmos). 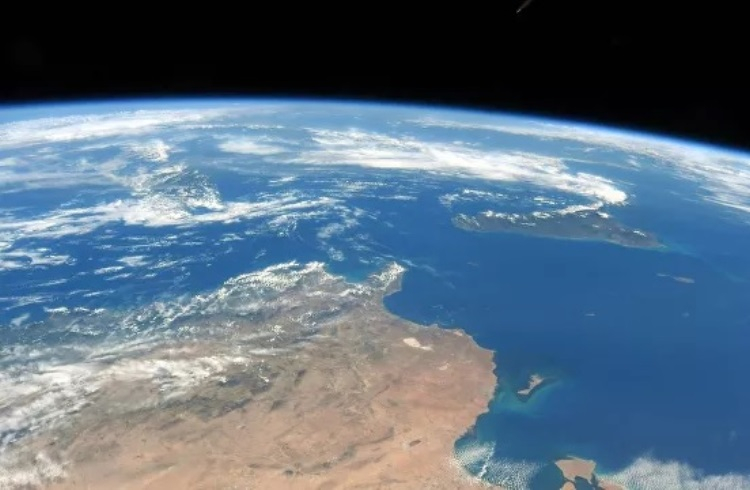 “We have provided for the possibility of using the small spacecraft “Aist-2T” for shooting the Moon”, – quotes the source of the words of the representative of the press service of the RCC. It was also said that the remoteness of the satellite’s orbit from the Moon (its distance to the Earth will be 400 km, and to the Moon – 384 thousand km) will not allow stereoscopic imaging of the lunar surface. The RCC noted that in order to conduct such a survey, the apparatus must be placed hundreds of times closer to the Moon.

The source also said that special devices are being created to take pictures of the surface of the moon, which in the future are planned to be launched into the orbit of a satellite of our planet. At present, the Aist-2D apparatus is already operating in outer space, the cameras of which are usually directed to the Earth. To take pictures of other celestial bodies, you need to change the orientation of the satellite.

Recall that in 2019, the Progress RCC won the competition for the creation of a space complex for remote sensing of the Earth for stereoscopic shooting “Aist”. This complex includes, among other things, two small satellites “Aist-2T” and is being created within the framework of the state program “Space activities of Russia”. The main task of these devices is to obtain panchromatic, overlapping stereoscopic, as well as color images of the earth’s surface with their subsequent transmission over a radio channel to the Earth.

ProMotion to the masses: all models of the iPhone 14 series will receive LTPO displays with a refresh rate of 120 Hz