It became known about the arrest of eight alleged members of the REvil hacker group, whose detention was previously reported TASS news agency, citing data from the Center for Public Relations of the FSB of Russia. 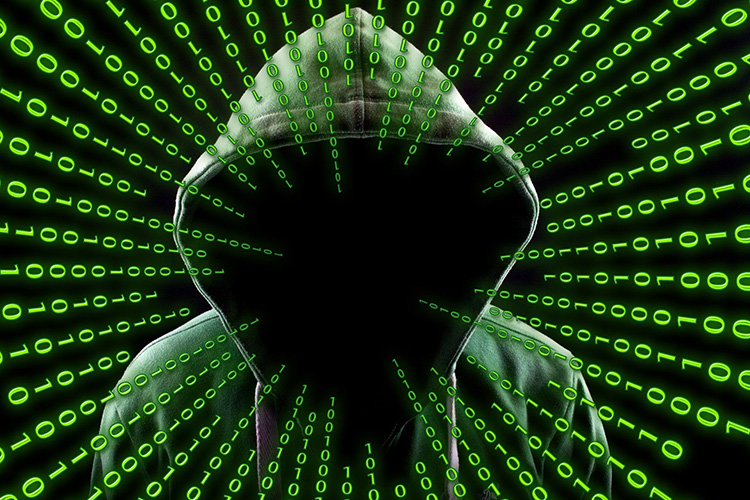 According to the Telegram channel of the Moscow courts of general jurisdiction, on January 15, the Tverskoy District Court arrested six suspects in the illegal circulation of means of payment (Part 2 of Article 187 of the Criminal Code, the punishment is up to seven years in prison). A day earlier, on January 14, the Tverskoy District Court arrested two more suspects, who, according to the Forbes resource, citing the press service of the court, are also involved in the case of hackers from the REvil group. Six members of the group were given a measure of restraint in the form of detention until March 13, and two more – until March 14.

According to TASS, this group developed malicious software, using which it carried out the theft of money from the bank accounts of foreign citizens and their cashing out, including by purchasing expensive goods on the Internet.

Forget the RTX 30. NVIDIA will only have stock with the RTX 40

Halo: servers shut down for games on Xbox 360, after 15 years online

dews of Yggdrasil - how to use and where to find [гайд]