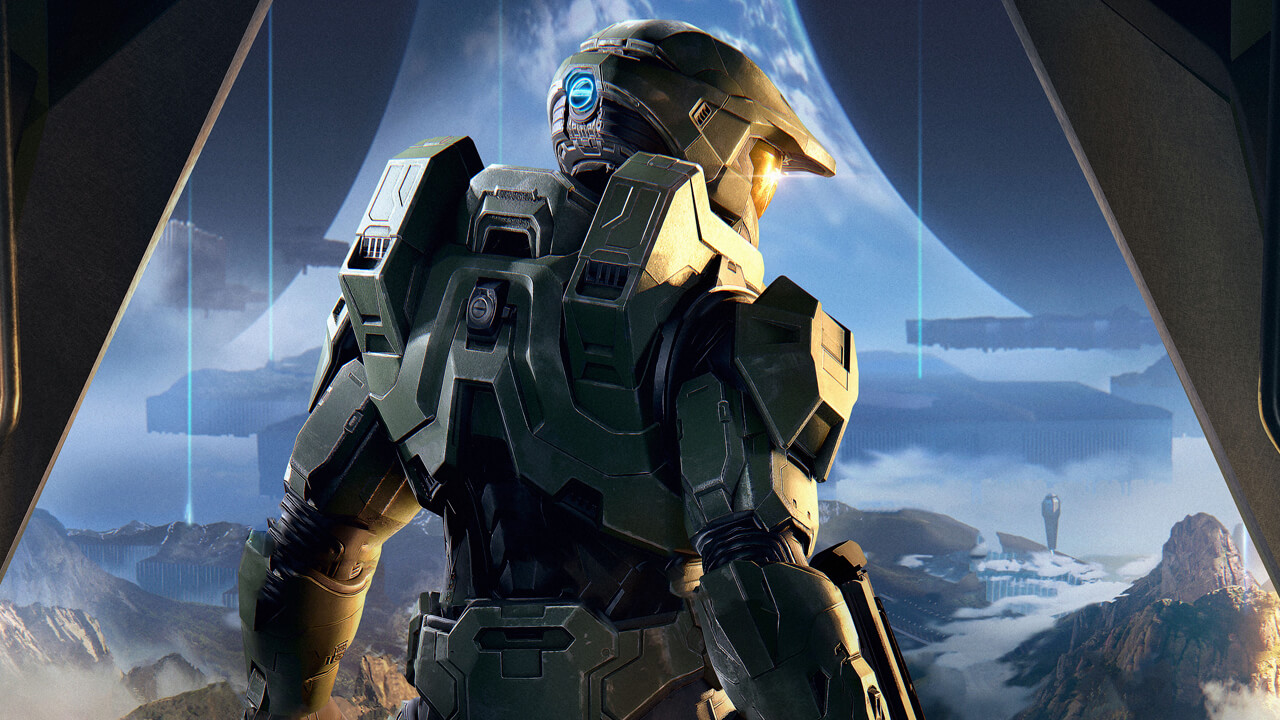 Halo Infinite received high marks from critics and gamers alike in 2021, both in the story campaign and in multiplayer. Famous personalities far from the gaming industry also express their admiration for the story campaign in the shooter.

On Twitter, American film director and composer John Carpenter (known for 1978’s Halloween and 1982’s The Thing) wrote that Halo Infinite is:

He was answered by Elon Musk, who stated that Halo Infinite has a “Good Campaign”.

Forbidden for minors! These Netflix movies are hot!