Despite the problems with the release of the GeForce RTX 3090 Ti, many online stores continue to actively prepare for the release of new items. European retailers recently revealed the approximate price of the future flagship Nvidia Ampere. For a new video card, you will have to pay from ~ 3200 euros, or 30% more than they ask for the GeForce RTX 3090 released in 2020. 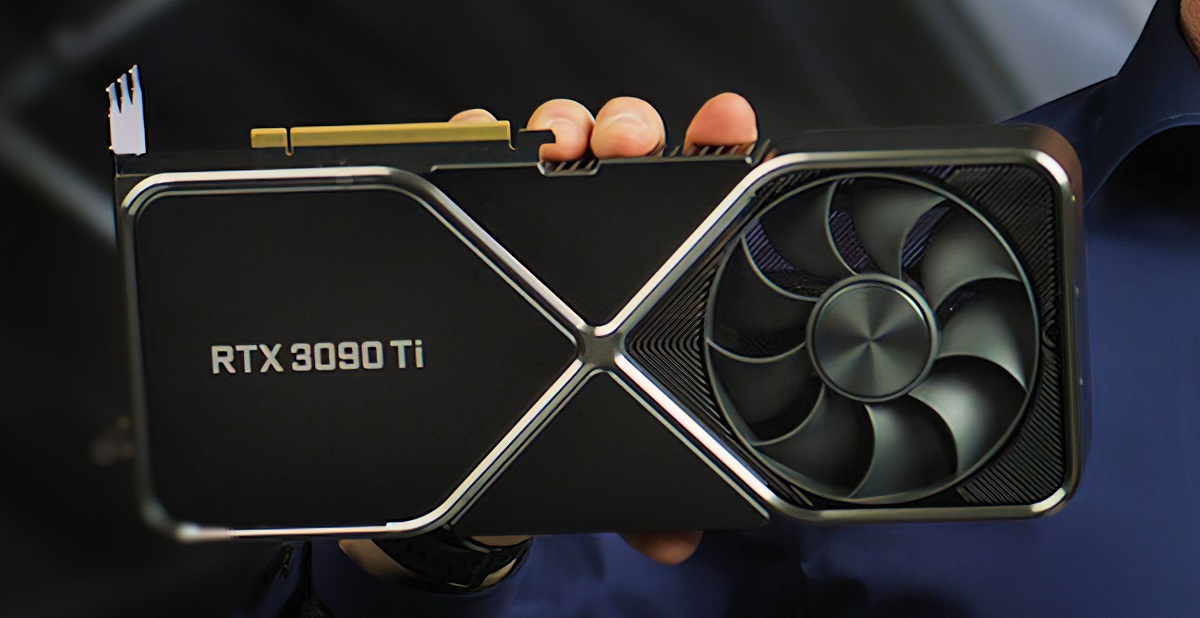 The other day, information appeared on the Web that Nvidia asked its AIB partners to suspend the release of GeForce RTX 3090 Ti cards. It is reported that this was prompted by problems with the software and hardware of the novelty. Unfortunately, there were no comments from Nvidia. 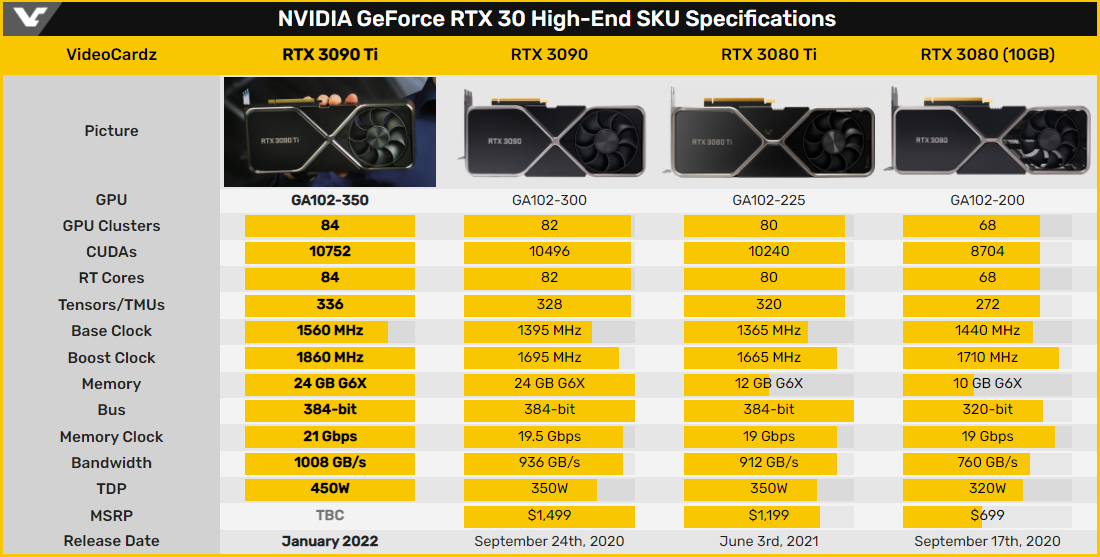 Meanwhile, another unreleased member of the Nvidia Ampere family has been spotted in Japan. The GeForce RTX 3050 graphics card appeared on the local version of Amazon with a price of about $439 (tax included). We remind you that this model will officially go on sale on January 27 with a recommended price of $249. 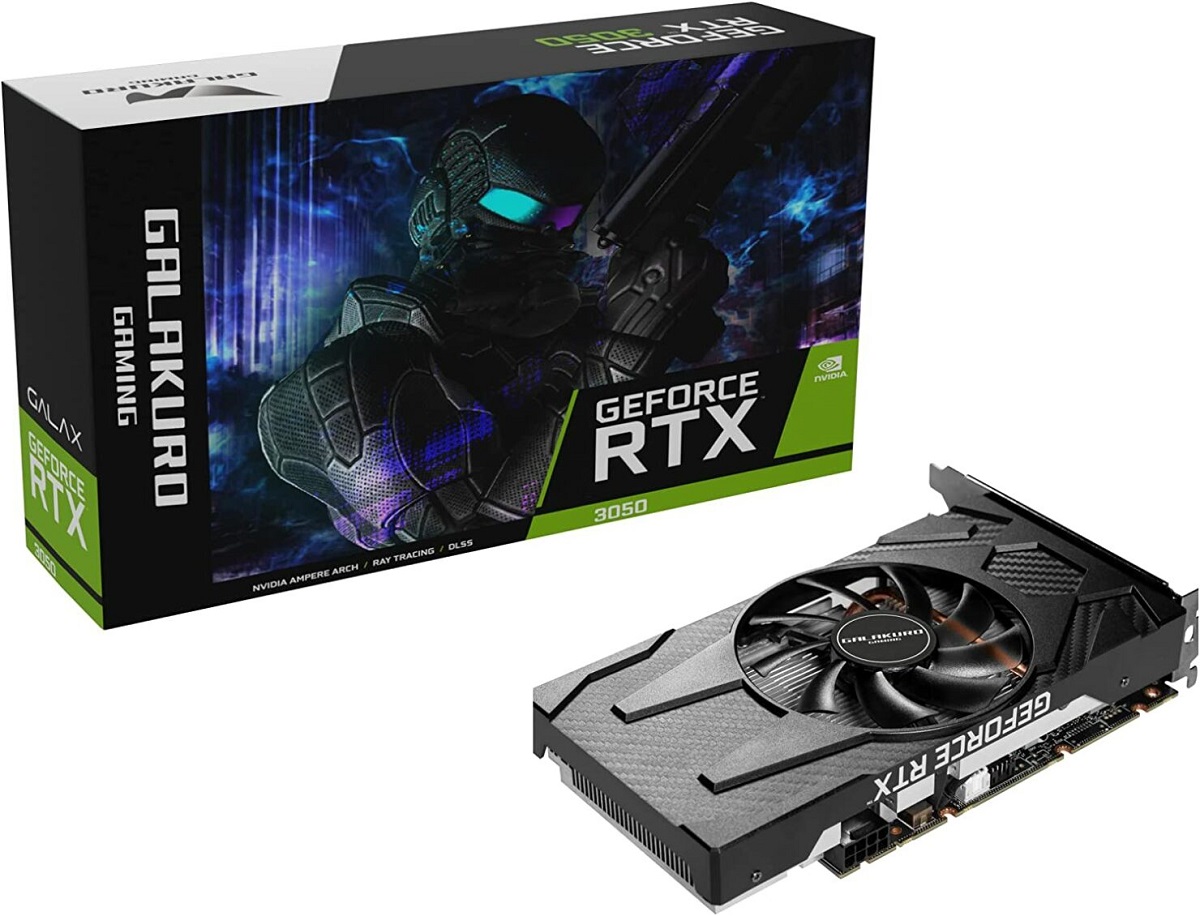 StormbornCat presented a cosplay of Jill Valentine from Resident Evil 3

Fiona Dourif will return for the second season of CHAKI

Uncharted, the film: grosses of over $ 400 million, on par with Dune

Fans called on Capcom to release a remake of Resident Evil Code: Veronica

Hey Arnold! The film - in the classic test (GBA) – Aroged