Leak: 5 maps for Halo Infinite that may appear in the future 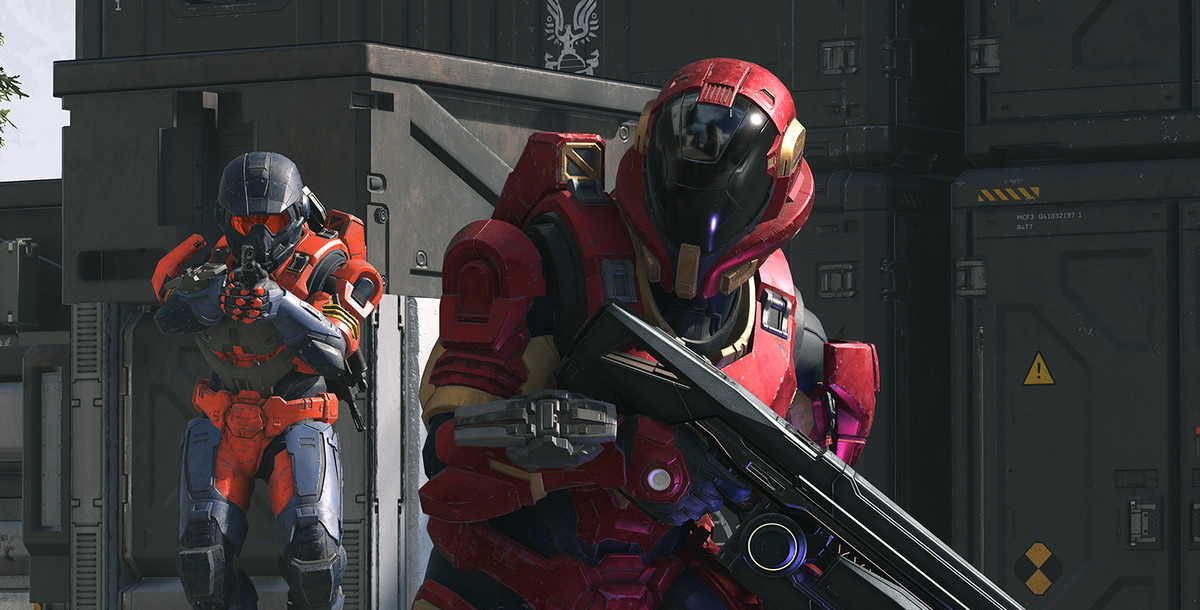 The Twitter channel that reports on leaks related to Halo Infinite has published an entry in which they announced 5 maps for the multiplayer shooter 343 Industries. The names of these cards and their placeholders (placeholders) have been published. There is no information about when the release of these maps is planned. The source of the information is not specified either.

Users commented on the Twitter post that the poor quality of the placeholders means that the maps are still in the early stages of development, “where low-poly assets are used to create the basic shape and design of the map.”

Note that not only the images of the presented cards on the placeholder can be incomplete, but also the names of the cards. These may change at release, and some of the cards listed may not appear in Halo Infinite at all.

Games with Gold: the other 2 free games for January are available today