It became known that China conducted the first successful launch of a space launch vehicle this year, within the framework of which the Shiyan-13 satellite intended for studying near-Earth space was launched into orbit. About it writes RIA Novosti with reference to data from the China Space Science and Technology Corporation (CASC). 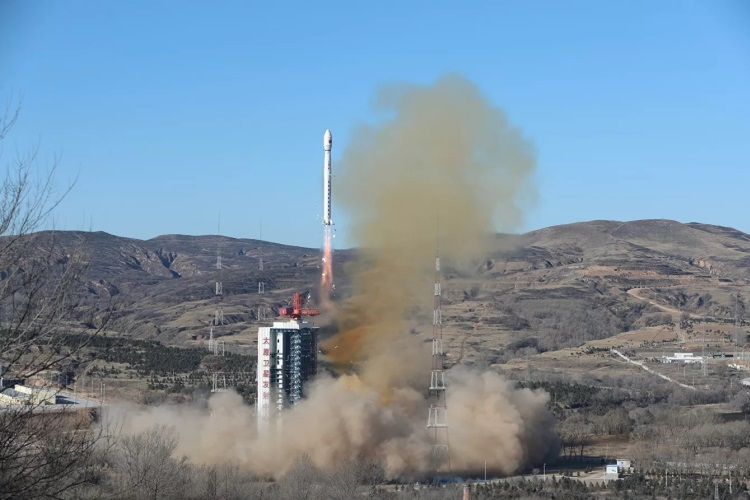 According to available data, the launch of the Long March-2D launch vehicle with the Shiyan-13 satellite on board took place at 10:35 local time (05:35 Moscow time) from the site of the Taiyuan Cosmodrome, which is located in Shanxi Province. Some time after the launch of the rocket, it was announced that the satellite had successfully entered the specified orbit. It should be noted that this launch was the 406th for launch vehicles of the Long March family.