Switch, like any game console, is a self-sufficient device. But sometimes it may be necessary to connect it to a PC – for example, for streaming or using a monitor to display an image if you do not have a TV and the monitor does not have an HDMI port.

Just inserting an HDMI cable into the system unit or laptop will not work. Or rather, it will work, but there will be no effect from this – HDMI ports on laptops and video cards, as well as on the Switch dock, are designed exclusively for displaying images, and cannot receive a signal from the outside.

To connect the console, you will need a special device – a video capture card with an HDMI interface. 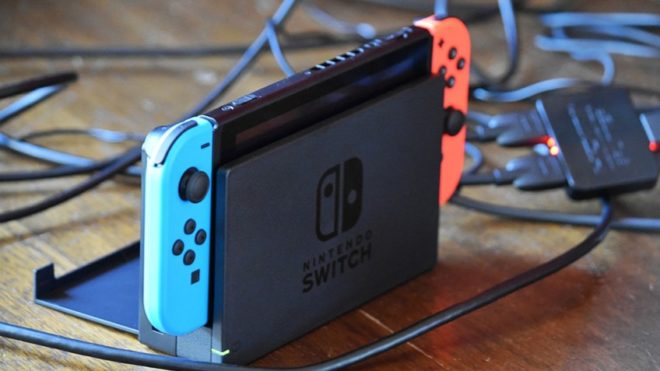 A video capture card, as the name implies, is designed to receive an image from a console (or any other device with an HDMI output) and then transfer it to other devices – in this case, a computer or laptop.

You can use any video capture card as long as it has an HDMI input and a USB port for connecting to a PC, but in this article we will use the Elgato HD60 card as an example. Many gamers consider Elgato cards to be the best due to their affordability, quality and ease of use. 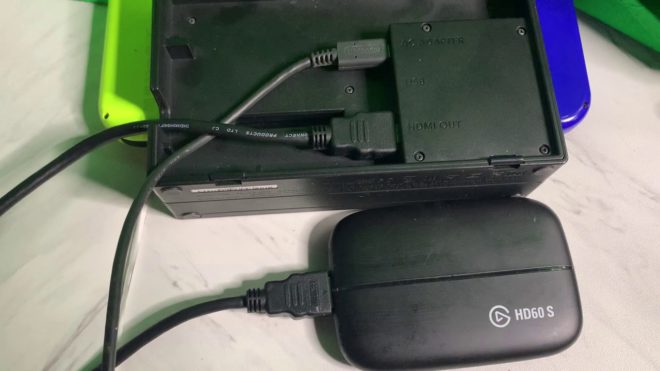 You will also need a special application – in our example it will be Elgato Game Capture HD. It can be downloaded for free from Elgato official website. Other game capture programs work in a similar way, so if you’re already using an app, you can use that as well.

It’s important to note that this method doesn’t work for the Switch Lite – you’ll need a full-sized console model with a docking station (basic or OLED). 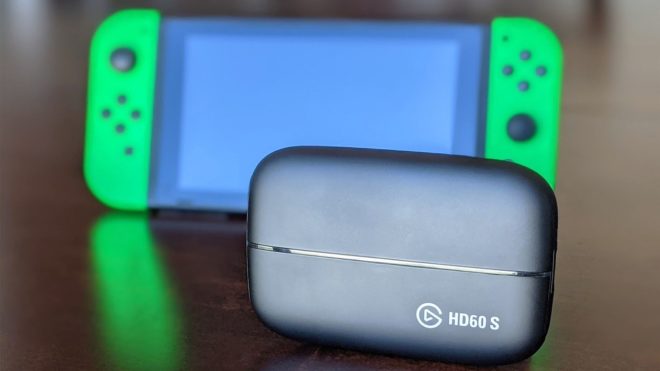 When you connect the Switch to your computer, you are actually using its monitor instead of a TV, so the console will remain in the dock at all times. Such work consumes a lot of energy, so if you have a laptop, it is also better to connect it to the mains, like a docking station.

Another Way to Play Switch Games on PC 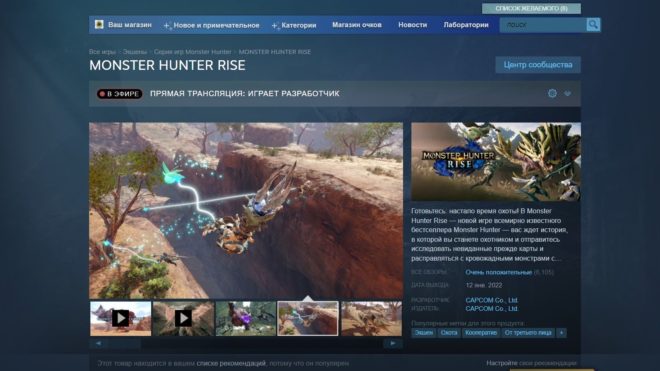 If you don’t have a video capture card, then the only alternative is to play the PC version of the Switch games on your computer. Many controllers for Switch are compatible with PC – you don’t even have to get used to the new controls.

Many Switch games, apart from in-house exclusives such as Super Mario, Animal Crossing, or Pokemon, are available from the Microsoft Store, Epic Games, or Steam. Some popular online games like Minecraft or Fortnite even support cross saves. This means that you can continue playing a game that you started on Nintendo Switch on your PC and then transfer your progress back to your console.

Twitch: Amouranth is a rapper - music video hard to take