Netflix: Another price increase! How expensive is it now? 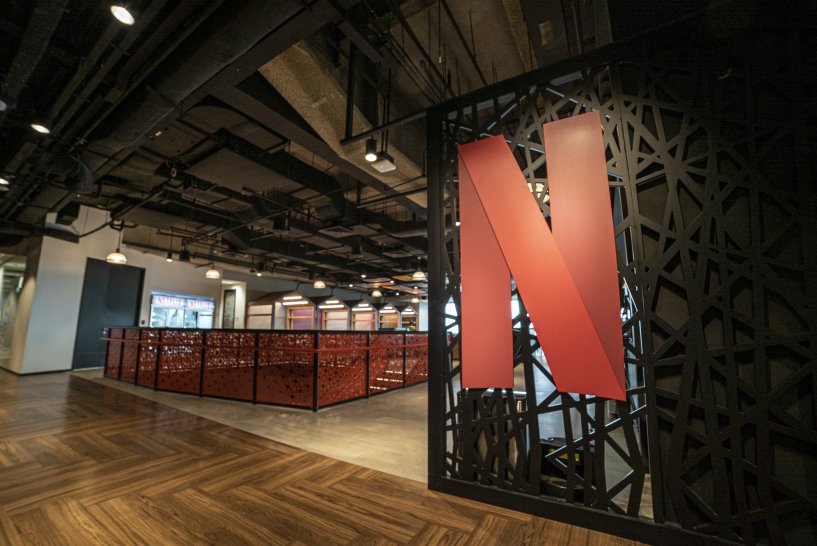 Netflix is ​​not only the undisputed streaming king, despite increasing competition from Disney Plus, Amazon, Joyn and Co., but has also recently achieved some notable success with hits such as Squid Game, Arcane or Don’t Look Up.

Consequently the subscription prices will now rise again in all three levels, i.e. basic, standard and premium and thus right at the beginning of the year. Netflix has been getting more and more expensive for years – but how expensive is streaming now?

Also interesting: Only available for a short time! This content will disappear from Netflix in January

How expensive is Netflix now?

The good news first: The price increase will only affect the USA and Canada for the time being. But that is only a temporary all-clear for German Netflix customers: the offer is likely to become more expensive again in Germany in the foreseeable future.

Whats up with Germany?

In Germany, the prices for basic, standard and premium are currently still included 7.99 euros, 12.99 euros and 17.99 euros. However, the prices have been raised regularly in recent years, so a few years ago the premium subscription cost 12.99 euros.

It can therefore be assumed that Netflix will also increase prices in this country in the foreseeable future, conceivable would then be 14.99 euros and 19.99 euros for Standard and Premium. With the basic tariff, however, the price could remain at 7.99 euros.

Netflix offers a comparatively cheap tariff, which is the only one that can keep up with the competition at Disney, Amazon and Co. However, this subscription level only offers 480p resolution, i.e. neither 4K nor Full HD or even HDR.

Is the competition cheaper?

Also exciting: Netflix series makes for perhaps the funniest scene in a news program of all time

Why are prices increasing?

Officially, the price increase will take place in the USA and Canada, “so that we can continue to wide range of quality entertainment options can offer,” said a company spokesman at Netflix.

Recommended Editorial ContentThis is where you will find external content from [PLATTFORM]. To protect your personal data, external links are only displayed if you confirm this by clicking on “Load all external content”:

Fortnite Chapter 3: is the Doom Slayer also about to receive a skin?

Genshin Impact: The Making of Yun Jin video provides an in-depth look behind the scenes

The hunger of Valakas can be unleashed on Twitch

Steam Weekly Chart: God of War topped the charts, with Monster Hunter Rise topping the other two places in the top three