The Nubia brand, created by the Chinese company ZTE in 2012 and became an independent structure in 2015, has announced the New Sound C1 fully wireless submersible headphones. 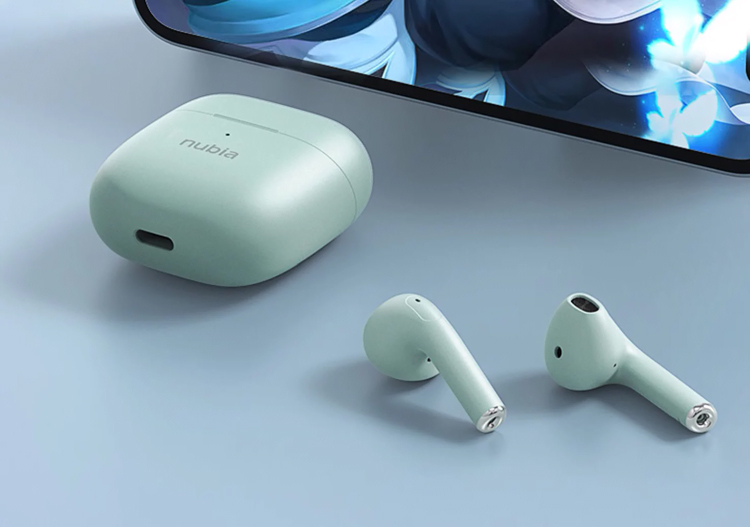 Independent insert modules are equipped with a rather long “leg”. We are talking about IPX4 certification, which means protection against moisture and dust. Thus, the headphones can be used during intensive sports.

Implemented support for the Bluetooth 5.3 protocol. Claimed battery life on a single battery charge up to 8 hours. The accompanying charging case allows you to increase this figure by another 32 hours. That is, in total, the headphones are able to work without recharging up to 40 hours. 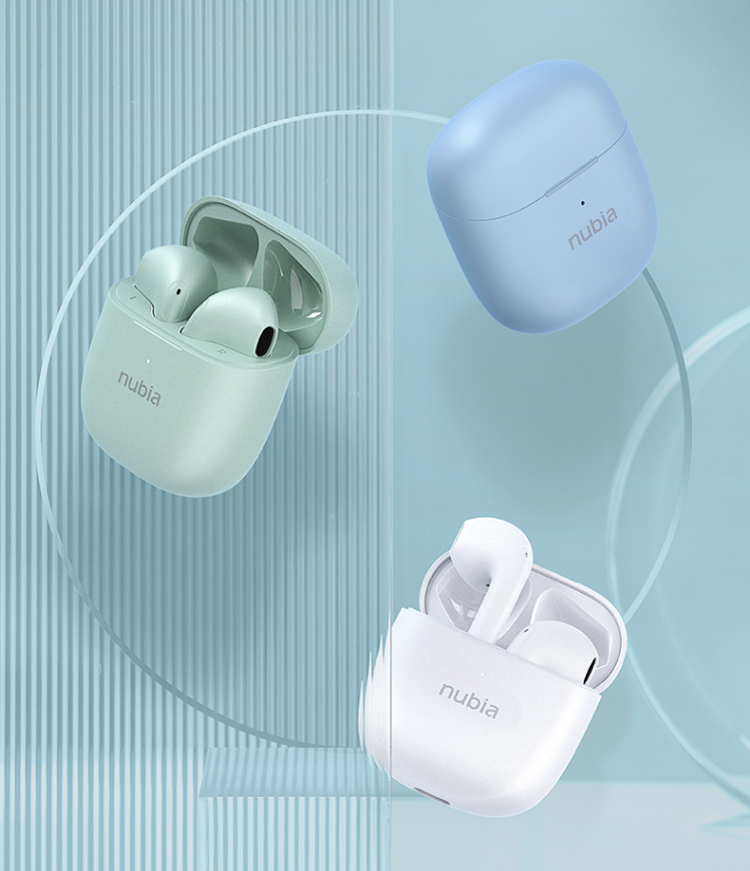 We are talking about support for the Low-Latency Mode, which provides a low delay in signal transmission – about 60 ms. This feature will come in handy during mobile games.

Google Pixel Notepad: what we already know about the foldable smartphone