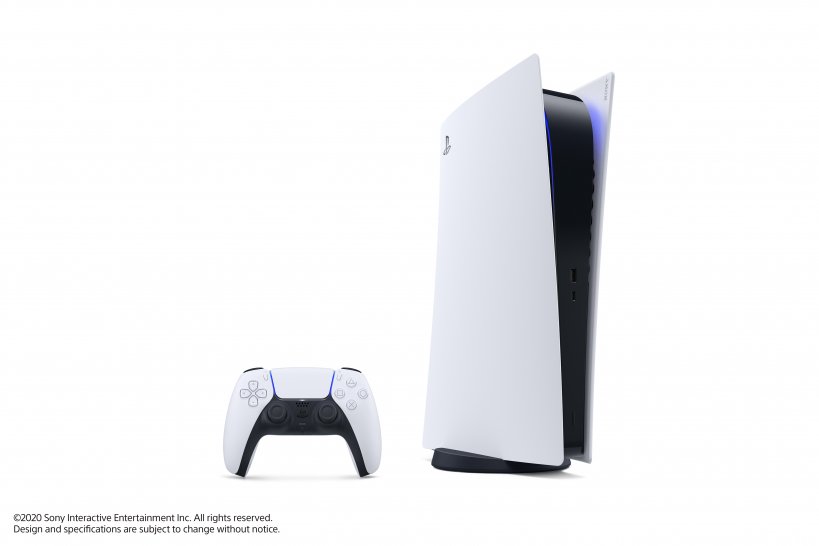 Released Sony now also PS3 games for PS5? Some fans must have asked themselves this question when several titles from the PlayStation 3 suddenly became available in the PlayStation 5 store. This immediately sparked hope for the expansion of backward compatibility, about which there are currently more rumors. But things turned out differently.

Recently, reports have been mounting online that several games originally released on the PS3 have suddenly appeared in the PS5 store. These included, among other things, the Beat ’em Up Dead or Alive 5 and the action-adventure Prince of Persia: The Two Thrones. There was even a price tag for each of these titles, adding fuel to the rumor mill.

But the burgeoning hope of expanding backwards compatibility for the PS5 (buy now €949.00) didn’t last very long. A little later, Twitter user Ryan Biniecki, among others, spoke up to clarify the matter. Accordingly, it is a display bug that has occurred several times in the past.

Although the specific price given among the games is a bit unusual, according to Ryan Biniecki there is a logical explanation for this as well. Therefore this is information from the PlayStation Now online service, which were read from there and transmitted unchanged.

It is therefore only about the prices of the respective games from this platform and are not an indication of backward compatibility in the actual sense.

PS5: PS3 games in the store a reference to Project Spartacus? Obviously not