Some electric vehicles, even in serial incarnation, are ready to offer power up to a thousand horsepower, so the existence of concepts comparable in power does not surprise anyone. Subaru dubbed this car the STI E-RA, hinting at the concept’s sporty profile, though it also had a streamlined shape with a squat silhouette. 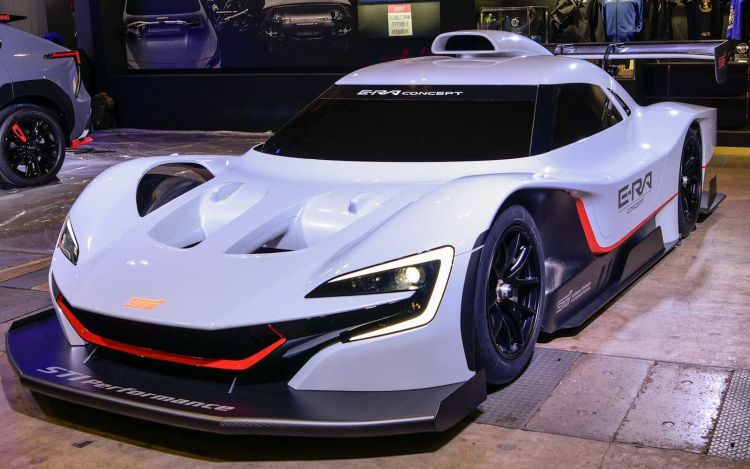 This electric hypercar debuted at the Tokyo Auto Show last week. The declared capacity of the power plant reaches 1073 horsepower, the car uses Yamaha electric motors and has all-wheel drive. The last of the companies has long announced its ambitions to create electric motors for high-speed vehicles, demonstrating a sample of an electric motor with a capacity of 469 horsepower.

The body of the concept is made of composite materials, its shape is optimized in terms of increasing downforce. The air intake on the roof is likely to be used by the traction battery cooling system, which has a capacity of only 60 kWh for the sake of weight reduction. The company emphasizes that it created this electric car for the sake of improving technology and improving performance in motorsport. By the way, next year she is going to use the Subaru STI E-RA to update the record on the famous “northern loop” of the Nurburgring, which is now 6 minutes 40 seconds.

Sekiro: there are those who finished him blindfolded in two hours, a new record