Dota or CS stack? Tell us about him – a prize of 100,000 rubles and NAVI consultation

“Is it me or it’s getting hotter here,” the photos signed on the studio’s account.

Also, anime creator Ashley Edward Miller shared details about the appearance of the character in the new season of the series.

“They call her the Slayer. They say he’s only capable of one thing: destruction. Lina knows that she can be another… warrior. Defender. A hero,” Miller wrote.

DOTA: Dragon’s Blood will release on January 18th on Netflix.

New season of anime about Dota! Showed Lina, the Order of Chen (probably) and a bunch of dragons 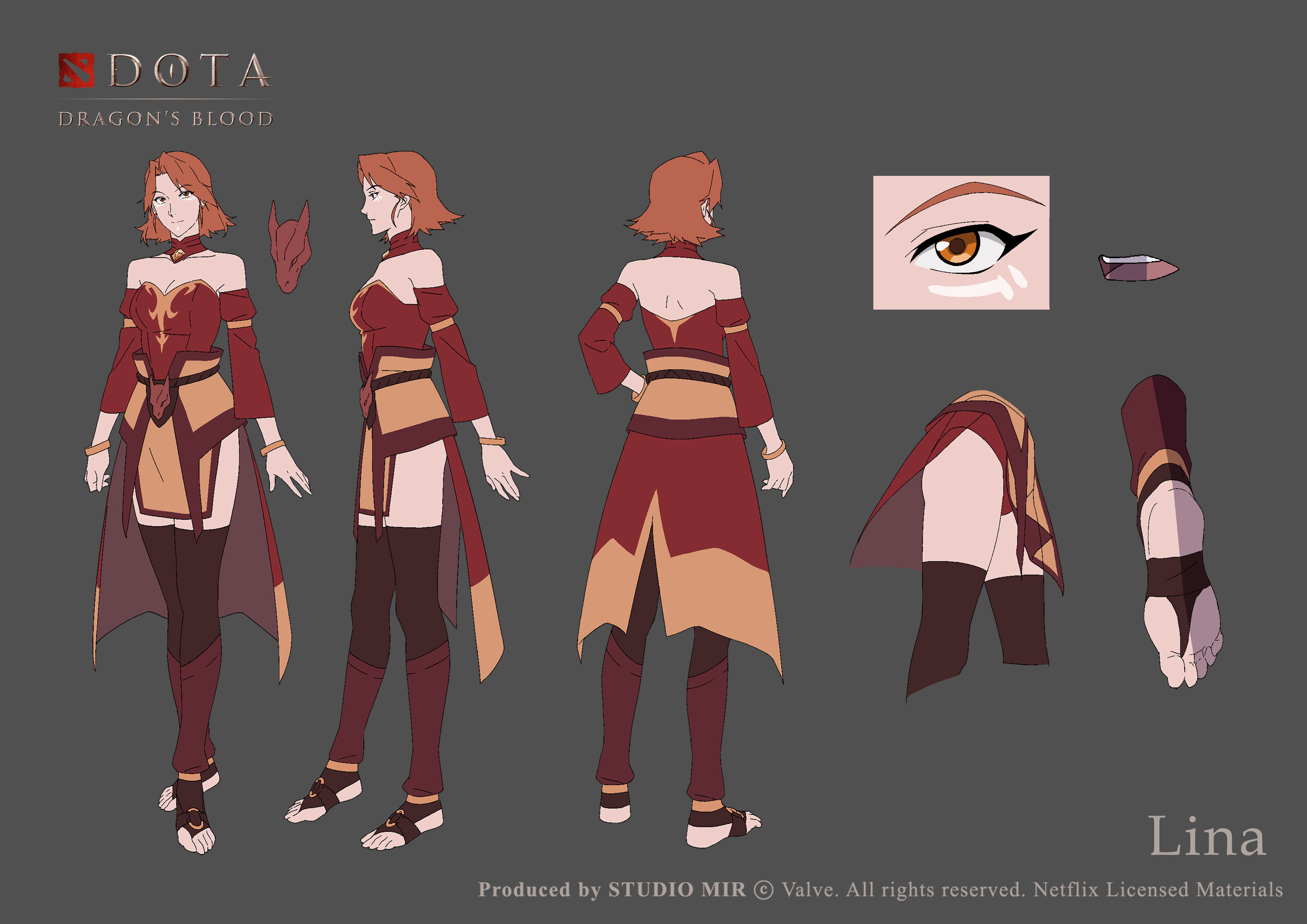 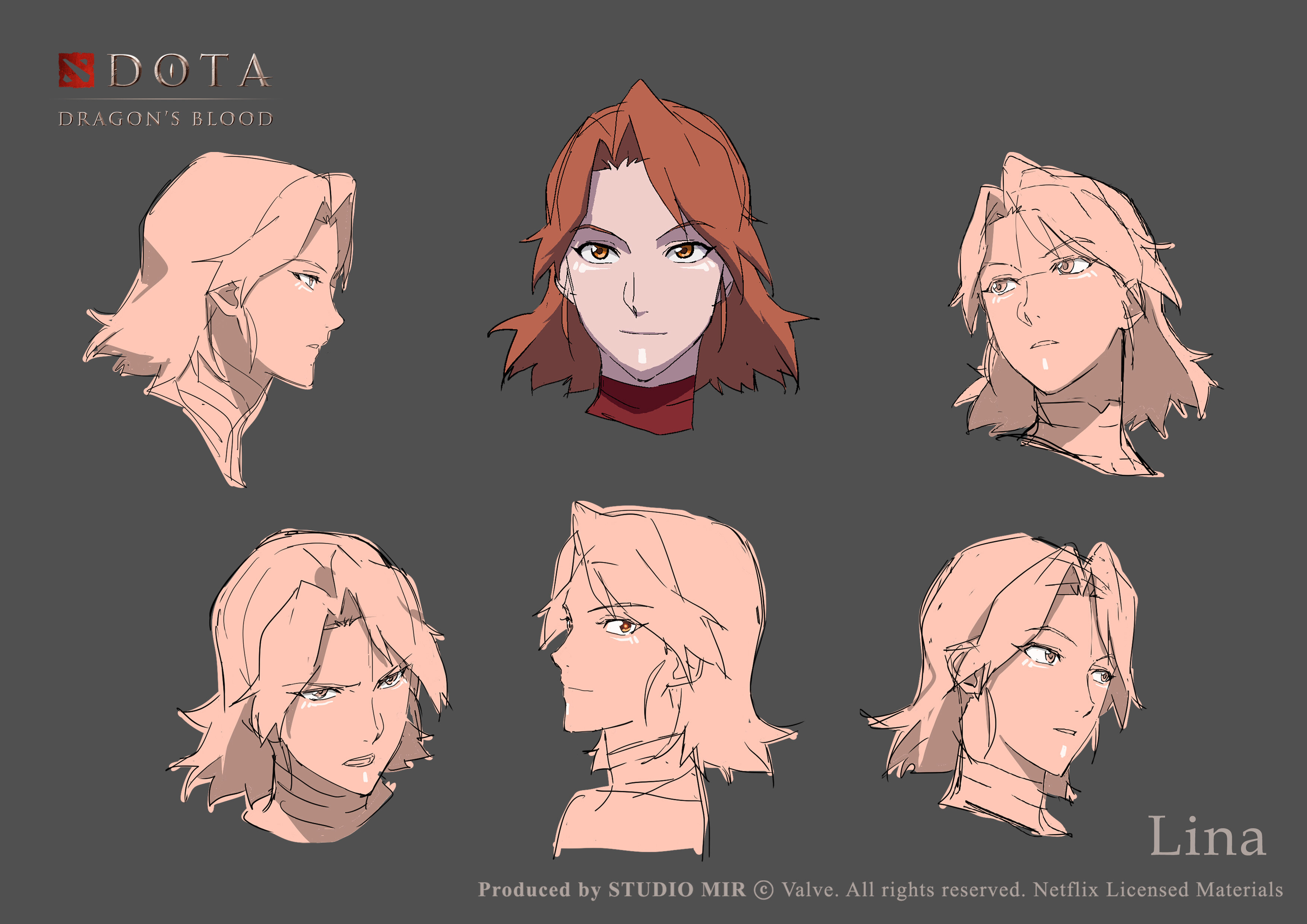 Will there be gyms in Pokémon Arceus Legends?