Update 1.8 brings characters to Erangel and adds a new map, Aftermath, to the game.

The PUBG MOBILE 1.8 update, in collaboration with Sony Pictures’ Spider-Man: No Way Home, will introduce Spider-Man to the game. The themed event will last until February 14th.

Players can choose a themed mode and go to Erangel or Livik to fight side by side with Spider-Man against mysterious monsters, get advanced supplies, and, like a masked hero, shoot web charges and use them to navigate through the expanses of game maps . 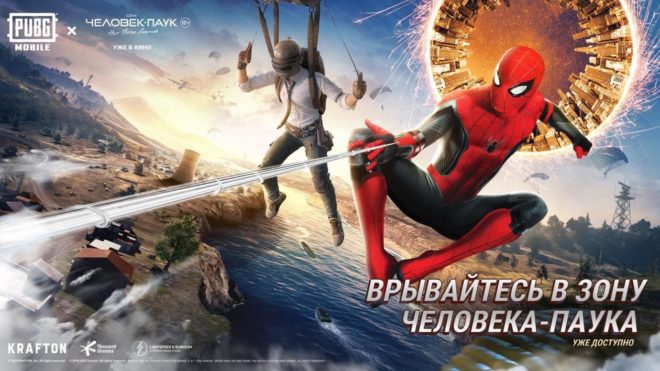 On Erangel, players will face off against a secret boss, who will be rewarded with upgraded supplies when they defeat him. Players will also be able to take advantage of themed Web shooters that let you shoot webs at buildings and slow down enemies with well-aimed shots. A special web ball has also appeared in the game: if you throw it on the ground, it will entangle the area with a web that slows down the movement of players in it.

On a new map called “Aftermath”, players will have to go to Livik, which has undergone drastic changes after the explosions of the volcanic eruption. Now they will face the consequences of the cataclysm and will fight in post-catastrophic conditions. Aftermath is a much more dynamic map than the original Livik, with little to no cover, resulting in frequent firefights. 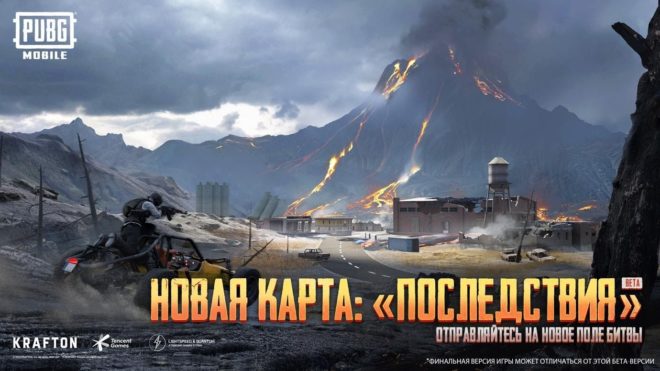 The PUBG MOBILE 1.8 update also introduces a split between unranked and ranked modes, which will benefit both casual players and fans of competitive battles. Players can now choose between Unranked Modes (Classic, Arena, and Other Modes) and Ranked Modes, which provide Ranked Points. 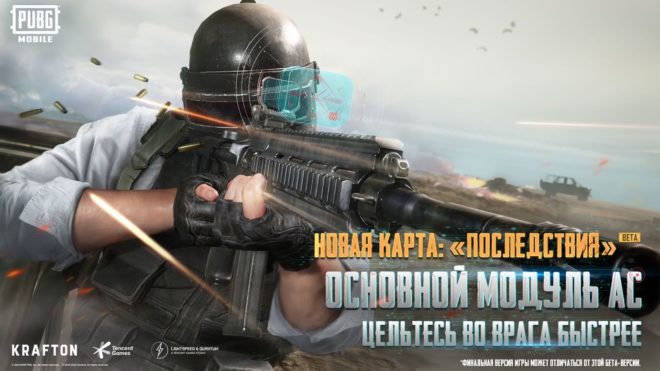 PS5: PS3 games in the store a reference to Project Spartacus? Obviously not