Portal Wccftech noticed that a modification appeared on the Nexus Mods website that expands the list of supported operating systems with the PC version of the adventure action game God of War (2018). 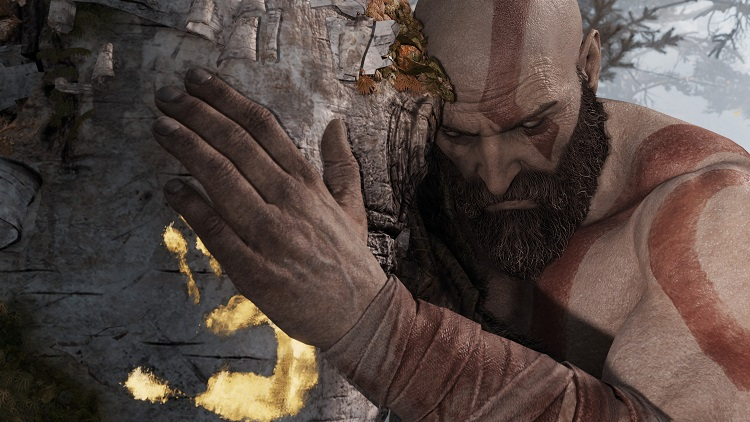 Recall that the official system requirements of God of War only list Windows 10 (the game also runs on Windows 11), but modder okt04175 managed to get the project to function on older systems.

It is reported that the modification Windows 7 Patch for God of War makes changes to the process of checking the user’s operating system God of War, which allows you to run the game on Windows 7, 8 and 8.1. 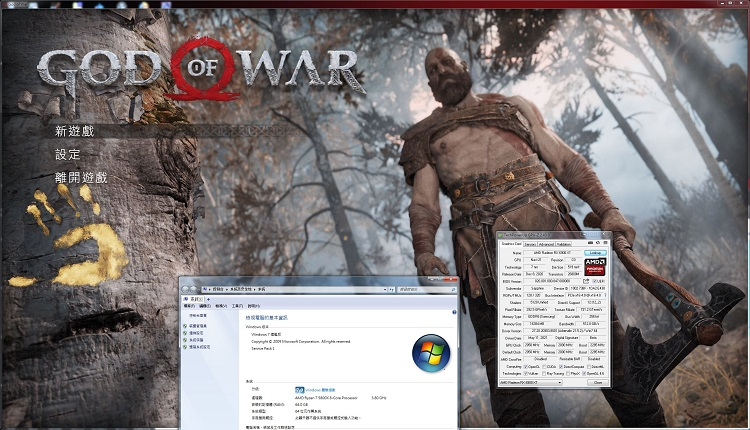 You will not be able to run the game on Windows 10 or 11 after installing the mod (image source: Nexus Mods)

In a pre-release interview, the developers of God of War mentioned that they have no plans to introduce full-fledged tools for creating modifications into the game. Users, however, cope on their own.

MediaWorld: the Blue Monday promotion offers discounts and offers only for today

Rumor: AMD may be preparing a Radeon RX 6000 line with fast memory