Twitch: Amouranth is a rapper – music video hard to take 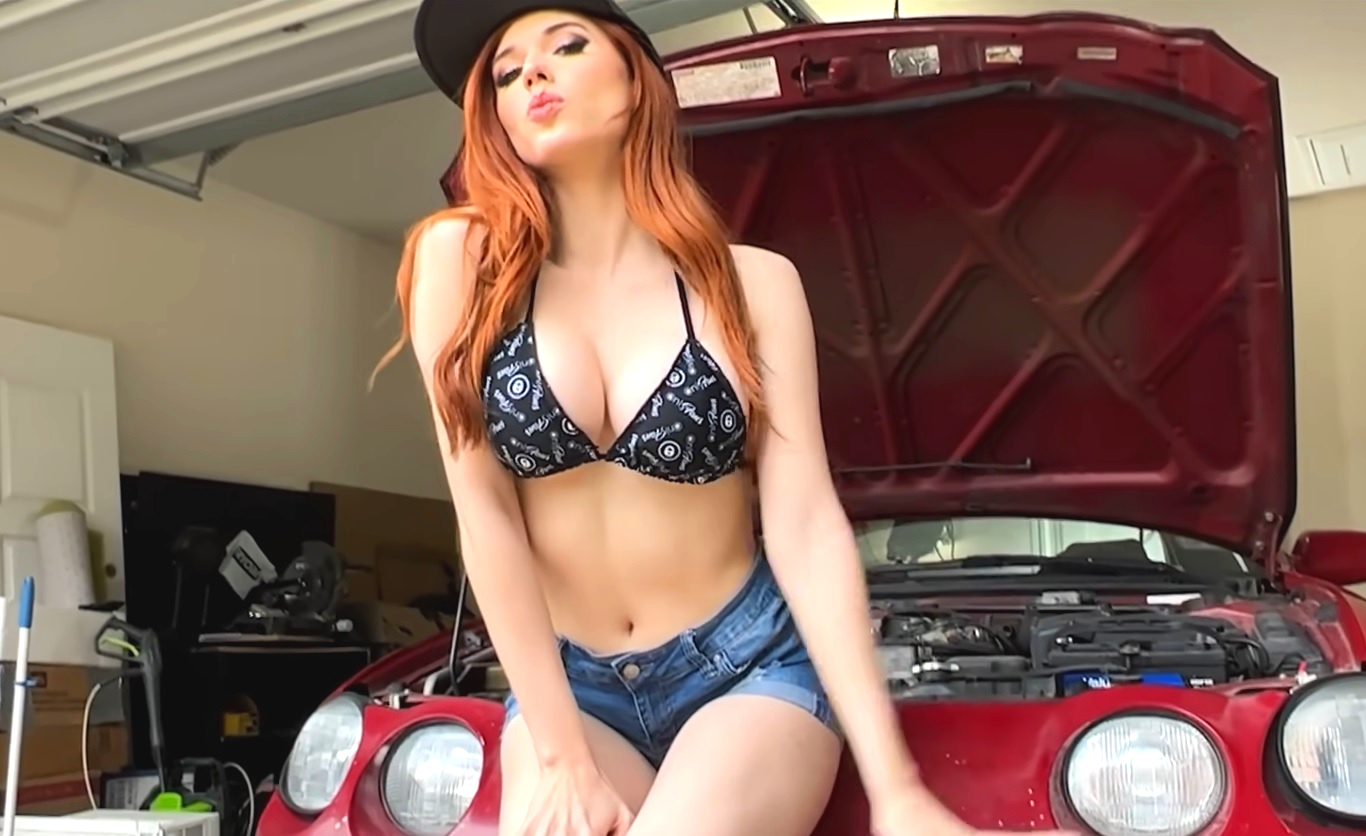 The revealing Twitch streamer Amouranth is not only very well known and therefore often exposed to hatred and even hacker attacks. The 28-year-old is also a successful businesswoman. And recently also a rapper. At least she tries to be one.

In her first music video she is not stingy with her charms as usual. At the same time, she is bragging about her popularity and financial success and promoting her Onlyfans account. Quite self-deprecating – and yet the music video is hard to take.

Also interesting: Twitch streamer is banned – and demands sick pay from Twitch for the failure

Made money in my sleep, now a rapper?

Twitch star Amouranth has often attracted attention in the past. Be it through – above all – the freedom of movement in her streams, the invention of “brilliant” new Twitch categories or the fact that she literally earns money in her sleep.

That gives you next to one whopping income of currently around 1.5 million US dollars per month and the status as “official play model” of course also a lot of haters. With their new music video, some should come back.

Ludwig is there too

The song is titled “Down Bad” or “bad” or “bad” and the accompanying music video lasts a little over three and a half minutes. Lifetime that you can definitely invest better than just looking at it.

In addition to a lot of bare skin from Kaitlyn Siragusa, that’s the real name of the streamer, which is absolutely nothing new, there’s also other well-known US streamers to see – for example Ludwig, who sometimes confuses Twitch and YouTube.

As a rapper, the 28-year-old “flexes” with her great success, her steep career and the money she earns thanks to Twitch, Onlyfans and Co. In that sense it’s actually an ordinary rap song – if it weren’t so incredibly “cringy”.

On the one hand, the talents of the streamer are obviously somewhere else than rapping and singing, despite massive voice correction using autotune. On the other hand, the music video isn’t without a few either Scenes that trigger embarrassment. What would her parents say about that?

It’s best to see for yourself

But it’s best to convince yourself of this very special work of art. Here you can “Down Bad” by Amouranth – or “Amo”, as she obviously calls herself as a rapper in the song – in full length.

We didn’t think we’d say that either, but dear Kaitlyn, maybe you’d rather sit in the heated pool or just film yourself sleeping for 12 hours. It’s better that way, thanks.