Developers from the Chinese studio XD have released a new trailer for the mobile action role-playing game Torchlight: Infinite, dedicated to the imminent start of closed beta testing. 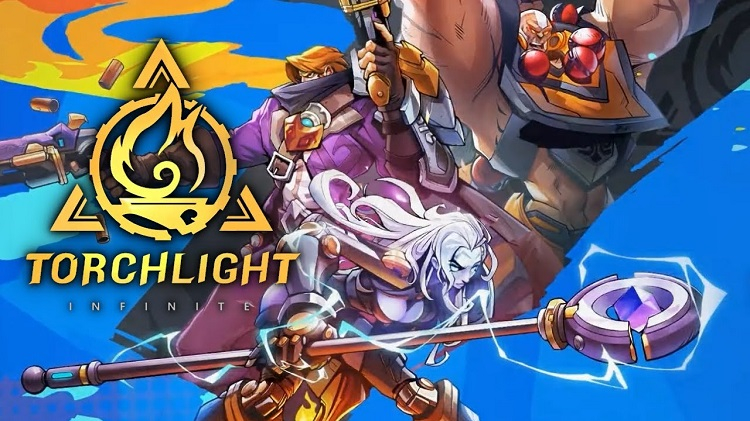 The video features various characters, and the cutting of moments demonstrates the variety of visual effects when using certain abilities.

For beta testing, XD has prepared four heroes with a rich set of skills, three story chapters and a lot of drop items.

A gameplay video of Torchlight: Infinite, recorded on a Google Pixel 6 smartphone, also appeared on the Web. It presents gameplay for a heroine named Gemma, a spellcaster with the power of fire and ice. When the energy of ice or fire reaches its maximum, it fires pulses of ice or fire and assumes the appropriate form.

PS5 returns to Euronics but is immediately sold-out, new stock from GameStop on January 19th

Sony has renewed several brands, including Bloodborne and SOCOM