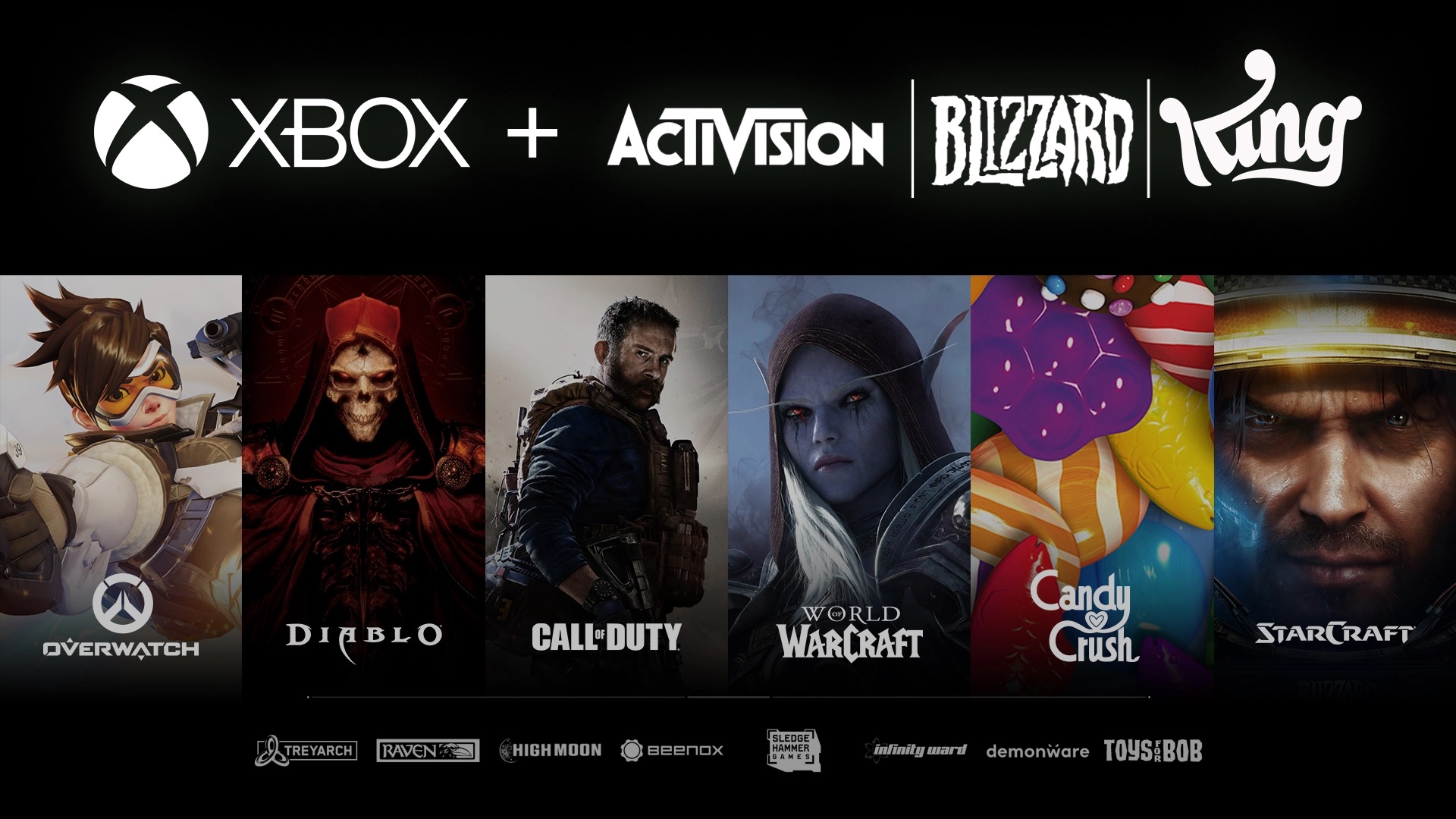 Anyone who feared that in the first month of the new year it would be the Gaming-Branche let it go slowly, he was taught better today. Because the news that the Microsoft corporation is buying the scandal-ridden company Activision Blizzard for a whopping 70 billion US dollars is unexpected in every respect.

the Deal but first of all leaves one thing behind: a bunch of questions. What the takeover means for players and the industry, for example. And: Are the games from Activision Blizzard from now on exclusively Microsoft platforms, i.e. the PC and the Xbox will appear?

Are Sony and Nintendo fans now looking into the tube?

The fact that fans ask themselves this question is clear to them Microsoft conscious of course. This is exactly why this point is also addressed in the blog post published today, which says: “Activision Blizzard games are enjoyed across a variety of platforms and we plan to continue supporting these communities in the future.”

One would think that this would be excellent news for all gamers, after all, Sony and Nintendo fans can also enjoy the various titles from Activision Blizzard. But actually the statement is formulated quite vaguely, so that exclusive content, time-exclusive titles and even totally exclusive titles are not excluded can become. This opinion is also shared by Bloomberg, who referred to an unnamed source close to Microsoft.

Something similar had been promised when Bethesda was taken over in September 2020, only to row back afterwards. Microsoft first said that despite the deal, Bethesda games don’t have to be exclusive to Xbox and PC. Not long after, however, it was said that Bethesda titles should at least be available first, or even best playable, on the platforms just mentioned.

And after vague promises and half-backtracking, Xbox boss Phil Spencer then announced in March 2021 that some upcoming Bethesda games may well be exclusive to Game Pass platforms in the future, i.e. The Xbox and the PC. Therefore, despite the statement above, caution is advised: Regarding Activision Blizzard titles, the game could revolve around the exclusivity unfortunately repeat.

The first trailer for The Cuphead Show! — premiere February 18

Intel to Introduce Bonanza Mine, a High-Performance ASIC for Bitcoin Mining, in February