Netflix streaming service announced the exact date of the premiere of the animated series The Cuphead Show! (“The Cup Show!” in Russia) based on the hardcore platformer Cuphead from Studio MDHR. 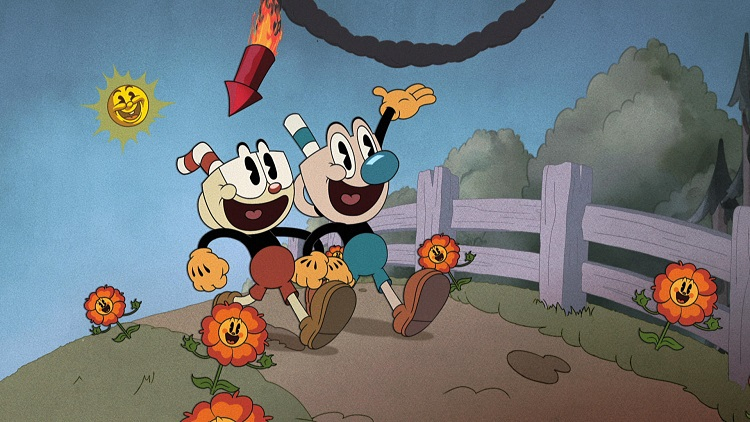 Recall that the adaptation was announced in July 2019 and until recently had no release date. As it became known, The Cuphead Show! debuts in Netflix on February 18 this year.

On the occasion of the announcement, a new trailer for the series was released. The released video is two minutes long and shows a cut of moments from The Cuphead Show! to characteristic music.

The Cuphead Show! talk about “The misadventures of the impulsive Cuphead and his obedient brother Mugman”. The series is based on the events of the game, but is not directly related to it. In total, 12 episodes of 12 minutes each are promised.

Meanwhile, the original source – Cuphead itself – is preparing to receive the delayed addition of The Delicious Last Course. The release of the addon is scheduled for June 30 this year for PC (Steam, GOG), PS4, Xbox One and Nintendo Switch.