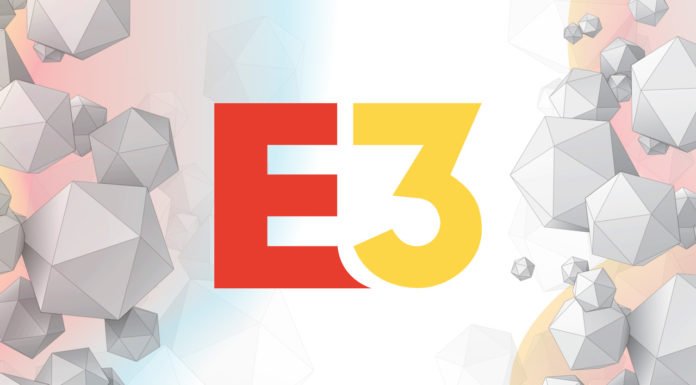 Just a few days ago, ESA announced that the E3 2022 anew without visitors will take place in Los Angeles. Instead, it was assumed that the organizers would again rely on a digital event – as they did last year. However, this does not appear to be the case. Accordingly, the E3 2022 would be completely canceled.

What will become of E3 now?

The rumors about From E3 2022 come from journalist Jeff Grubb, who talks about the supposed cancellation of the event in a short TikTok video. The future of the trade fair has been discussed time and again in recent years. Meanwhile, some journalists assume that the ESA pandemic only used as a pretext for the failing event, which will probably never come again in its known form.

As in the last two years, this is returning Summer Game Fest from Geoff Keighley (producer of the Game Awards) will be back this summer, which will again open with a big show full of announcements. As early as 2021, shortly before the digital E3 2021, the makers had well-known revelations such as Elden Ring in portfolio. Now the gaming festival seems to be becoming an alternative to the long-standing trade fair.

Square Enix clarifies that Forspoken will not feature microtransactions, but will have other in-app purchases

Call of Duty: Warzone: Cheater complains about hacks not working