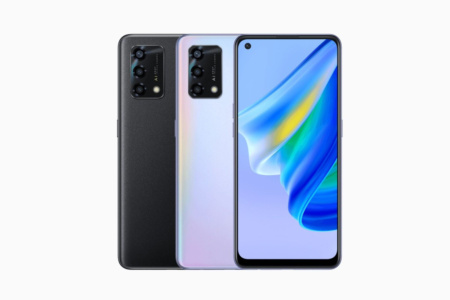 Despite the release of the Reno7 series of smartphones, Oppo continues to develop a line of devices of the previous generation. So, the company has released a budget model Oppo Reno6 Lite.

The presented novelty is equipped with a 6.43-inch AMOLED display with a resolution of Full HD + 2400×1080 pixels and a cutout for the front camera in the upper left corner. The fingerprint scanner is located under the display, it is based on optical technology. The device contains an octa-core Qualcomm Snapdragon 662 processor with an Adreno 610 GPU, 6 GB of RAM and 128 GB of internal flash memory. Storage can be expanded with a microSDXC memory card. At the same time, the card slot is triple – you can simultaneously install two SIM-cards and a memory card. 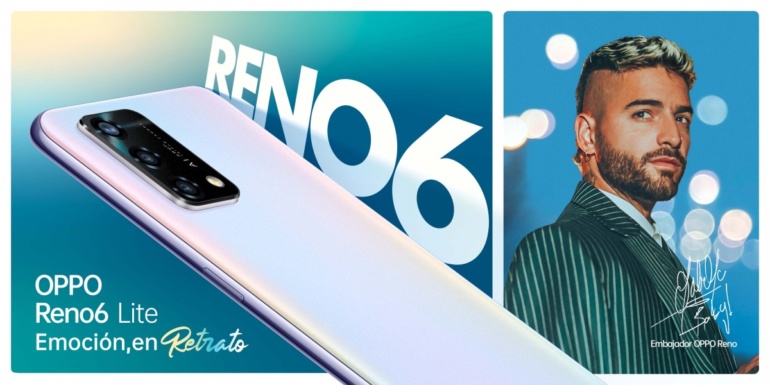 The rear of the Oppo Reno6 Lite smartphone has a triple camera setup. It includes a 48-megapixel main module, a 2-megapixel macro module and a 2-megapixel scene depth sensor. The front camera in the display cutout is equipped with a 16-megapixel sensor. The device received a 5000 mAh battery and supports 33 W fast charging. The operating system uses Android 11 with a proprietary shell ColorOS 11.1.

The new Oppo Reno6 Lite smartphone is already on sale in some countries for about $433. Information about the timing of the start of sales and the price of new items in Ukraine has not yet been reported.

Microsoft Gaming was born and Phil Spencer is its CEO

Realme Buds Air 3: this is the design and specifications of the Bluetooth earphones

Physics and numbers: the authors of Dying Light 2 talk about parkour and realism